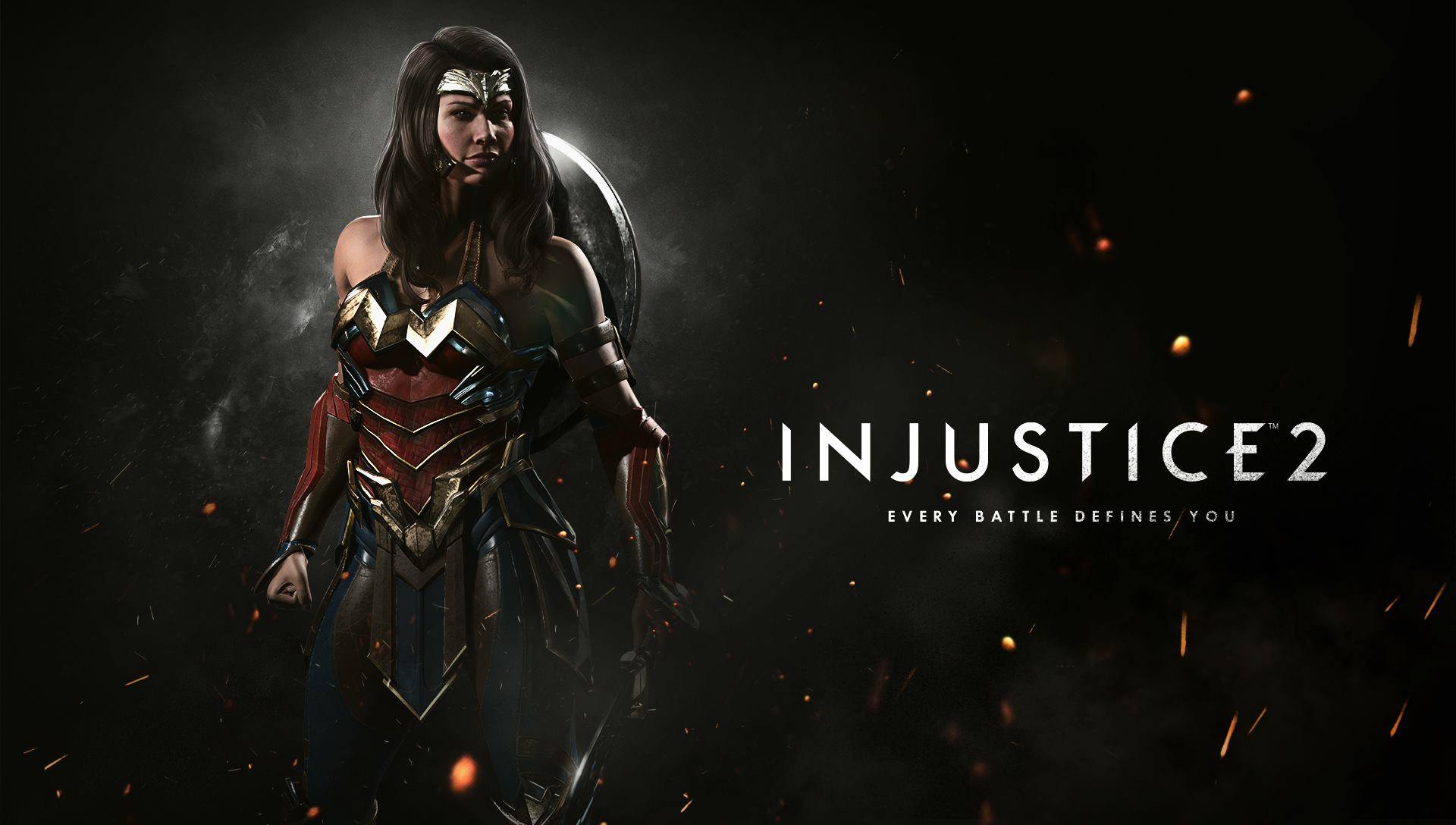 Surprisingly, Wonder Woman actually hasn’t been in that many video games. This iconic female superhero has still made several strong appearances in video games however. With the release of the first Wonder Woman movie, it may be time for her to get her own game. We’ll have to wait and see however. For now, let’s look back at some of her best video game appearances.

For the most part, these three games feature Wonder Woman as an important character in the game. She has a major role in each of these games even if she’s not present in the game for long. All of these appearances are definitely noteworthy ones.

The new Injustice game features Wonder Woman at her best. She’s allied herself with Superman’s tyrannical regime and is an incredible fighter in the game. Not to mention she has a large role in the ending of the single player campaign.

Wonder Woman is one of the many heroes that star in this MMO game. However, she doesn’t star in the later sections of the game. Her prominent role in the opening scene however earns this game a place on this list. The opening scene to the game is a strong one which introduces players to the current state of the world, even if Wonder Woman isn’t around to see it.

What are your favourite Wonder Woman appearances? Are you hoping for dedicated video game too? Let us know in the comments below!