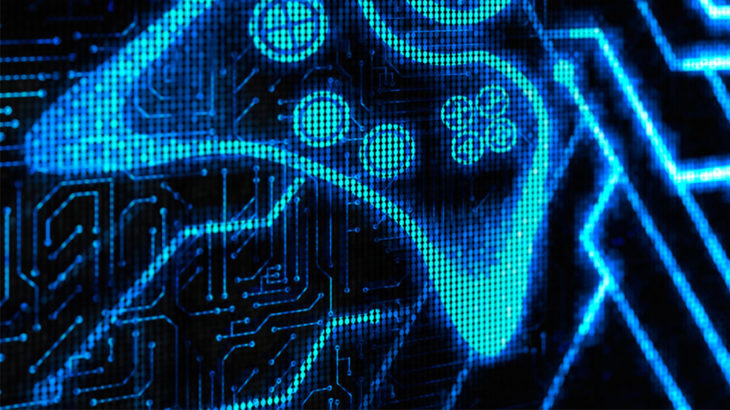 Features That Would Definitely Help The Shift From Physical To Digital

With the future of console driven gaming continuing to grow into the digital realm of game sales, many predict it’s only a matter of time before physical copies become a thing of the past. However, there’s still plenty of benefits from hanging on to those physical relics of discs and cartridges from the past and present generation of video games – and until the industry sees a few strides in the right direction, digital only gaming may still only appeal to a specific selection of gamers.

Here are 3 must-have features that future consoles need to implement if we’re to see the extinction of the physical gaming market.

Increased hard drive space to help supplement the ever-growing size of next-gen games is a must if we’re to see digital only sales. While physical games nowadays still require tons of available storage space, that doesn’t mean we don’t need bigger hard drives to keep our gaming library up to date.

We’re not talking about a simple upgrade to 1TB standards, but multiple terabytes of available space, or even perhaps something along the lines of Cloud storage for install files. While the option to add massive external or internal drives to current generation systems is a great effort, consumers won’t want to spend extra money on a separate piece of hardware in order to spend even more money on the games themselves. It’s a hard line to teeter, but one that is all-too important to cross within the foreseeable future of console gaming in general; let alone a digital-only marketplace.

From Gamestop, Wal-Mart, and Best Buy, to Amazon or the eShop, as well as the many “Mom-and-Pop” stores selling used games from every generation – players have tons of options as to where they can purchase their next title. This very formula allows gamers to find the very best price from one title to the next, day-in and day-out. As it sits as of this generation, console owners have only a couple of options when it comes to purchasing new content in online marketplaces. PC owners, however, have a much wider selection of online stores, such as Steam, UPlay, Origin, Windows Store, Humble, or even GOG for the classics. Whereas consoles like the Switch, PS4 or Xbox One, most of their library is mostly available on either their respective online marketplace, or occasionally Amazon.

With really only one major marketplace to find your digital only games on consoles, these manufacturer’s could easily monopolize the market and risk increasing higher prices for each game, less frequent price drops and fewer sales to drive business. While there’s a fine line between capitalizing on a monopoly and ravaging your company with greedy business tactics, it’s not in the realm of impossibilities to see more major publications keep prices sky-high, possibly similar to what we see with many Nintendo published games now.

This one is iffy. While the topic of digital trade-ins for store credit has been discussed frequently, there seems to be no actual method for distributing unwanted or old digital games. But it’s something that the industry has become so adapted to, it would be hard to imagine a future without the option to sell or trade your unwanted titles for newer ones. It’s definitely a tough barrier to break through, as digital codes don’t hold value to marketplaces like physical copies do. But that doesn’t mean we won’t ever see some sort of online “used” or “pre-played” digital game store.

Something maybe along the lines of a used game Ebay or Craigslist listing style of marketplace where players could permanently submit their old title for a slightly cheaper price than the new price listing. Upon a sale, the seller gains a small percentage of the value in the form of store credit, while the rest goes to the publishers and marketplace. The buyer gets a slight bump in savings, the seller gains a small profit of in-store credit, and the marketplace rightly receives a share of the profit. It’s only one possible solution, but one that, with some ironing out, we may see some sort of iteration of in the future of digital game purchases.

While the future of gaming almost certainly points to an era of digital only game sales, we’re not quite there, yet. With some well-thought-out plans and an increase in technological advancements, many gamers might be more comfortable letting go of their physical collection if some of these “requirements” are met.