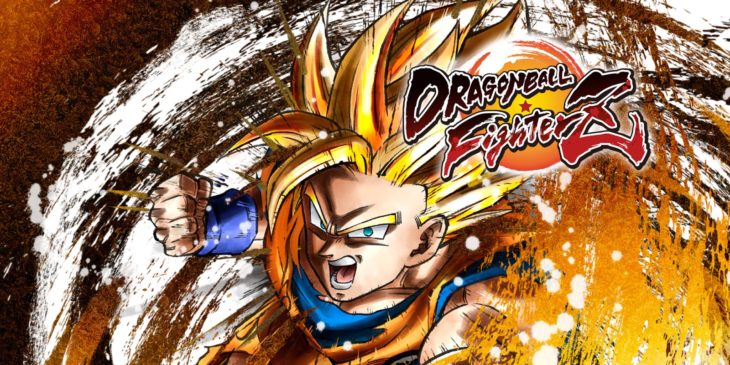 Start Your Own Tournament Saga

Dragon Ball FighterZ, developed by Arc System Works, continues to pack a punch with consistent updates and new features added to the line up. Publisher Bandai Namco announced today that three new updates are headed to the popular 3v3 fighting game with two of them available now.

Tournaments have been added to the online play and allow players to set up and host their own 8-player bracket of super powered martial arts competition. There’s a large selection of up to 70 different rules to add to each tournament, including specific ways to win a match or opponent variation adjustments. If you want only Goku’s and Vegeta’s sparring in your tournament, so be it.

The second update corresponds with the online bracket tournaments with a visual trophy room to show off your victories. Known as the Z Trophy Room, players can show off their collection of numbers in the win column, allowing players to invite friends to their character specific room, or view other player’s collection.

The third and final update arrives on December 5th and brings a slew of holiday themed cosmetic gear and color schemes. Characters Vegeta, Trunks, Tien and Android 18 will unlock the classy Santa Claus attire with Krillin and Buu playing dress up as reindeer. Going right along with the festive theme, a new red, green and gold color set will also be available to the players.

Dragon Ball FighterZ has continually impressed over the course of the entire year as the game initially released in late January of 2018 on the PS4, Xbox One and PC. The Switch version recently launched back in September. These updates are available for all versions of the game.