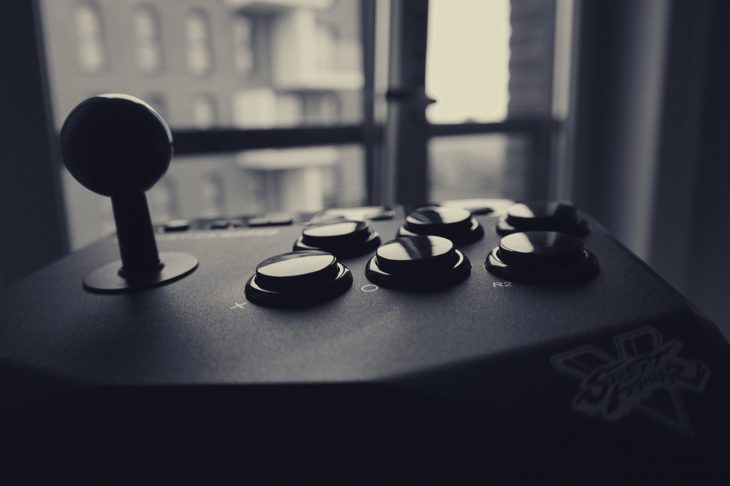 It happens to even the best of legends: They eventually become myth.

Such is the fate of veteran gamer Todd Rogers.

But in the case of the world’s longest-standing videogame record the legend proved to be not only a myth but absolutely impossible.

And now the record holder is banned from being placed on any leaderboards in the future.

This decision comes after much debate over Rogers’ submitted time.

Twin Galaxies posted the following message to their blog: “Based on the complete body of evidence presented in this official dispute thread, Twin Galaxies administrative staff has unanimously decided to remove all of Todd Rogers’ scores as well as ban him from participating in our competitive leaderboards.”

Todd Rogers is one of competitive gaming’s oldest names. The removal of his longstanding record comes as quite a shock to the community. It all began when Rogers submitted a time of 5.51 seconds to Activision back in 1982. The company recognized this submission in print form and awarded Rogers a patch. This action became the basis for Twin Galaxies’ recognition of his record achievement in 2001. This further became the underlying cause for the Guinness Book of World Records to award Rogers the title of longest-standing videogame record.

A record in print only?

One interesting aspect of this whole saga is that Rogers has never had nor claimed to have proof of this time. But he has explained how he achieved it. Rogers asserts that Activision’s publication of the time should suffice as proof. But this standard of proof falls far below what others in the competitive scene want to see.

The topic became the subject of a thread on Twin Galaxies’ website. One poster played the game in a tool-assisted run. When the gamer failed to recreate Rogers time using that, the person known as Omnigamer then began to examine the game’s code. It was then discovered that the submitted time was impossible to achieve without cheating.

After much back and forth, along with public controversy, a well-respected Twin Galaxies referee put things to rest when he concluded that the record was illegitimate.

Not only was this record declared null and void, but all of Todd Rogers records were erased. Further, Twin Galaxies announced it will be changing the way it recognizes videogame records in the future.

In a post, the organization states, “We cannot change Activision’s acknowledgement of this score but we have an overall responsibility for gaming achievements and can no longer accept their historical records as the sole justification for scores set at the time. We were not there, can not find any of the evidentiary materials they used at the time to confirm the score, and could not find anyone who would on-the-record testify that they directly saw the evidence that was presented to Activision.”

The new top time in Dragster is 5.57 which was achieved by multiple gamers.

Rogers responded to Twin Galaxies’ actions in a Facebook post that praised the group for its strong stance against cheating but reiterated his claim that the record was legitimate.

This position led to what he calls harassment and intimidation on the part of gamers though these claims cannot be independently verified as of press.