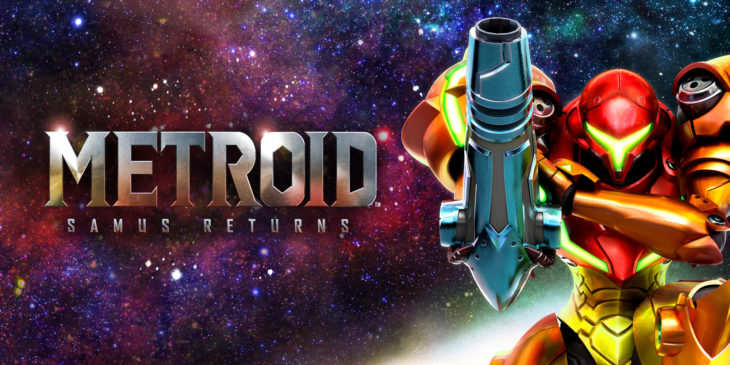 This week has a range of great games for all platforms. From a new Metroid game to the incredible XCOM 2 expansion which is launching for consoles this week. There’s plenty of gaming goodness to keep you occupied regardless of platform so make sure you don’t miss out on anything this week!

Dishonored: Death of the outsider

This standalone expansion and sequel to Dishonored 2 is the story of Billie Lurk as she embarks on a mission to kill the Outsider. Sadly, this game will mark the end of the Kaldwin era of the Dishonored series.

The game will be releasing on September 15th this week for PC, Xbox One and PS4.

It’s official, Samus Returns is launching this week! Metroid fans rejoice as the badass woman we all love is returning to handheld consoles with an exclusive release on the 3DS. Sure, this is the reimagining of the 1991 game Metroid II: Return of Samus but it’s still a step in the right direction to bring Samus back into the big leagues where she should be.

It will be releasing towards the end of the week on September 15th.

Rayman Legends is the highly rated game from Ubisoft which is getting a Nintendo Switch release. For those who don’t know, there’s a demo available in the eShop which also includes a co-op segment. It’s thought to be one of the greatest platform games ever created so this should be a must have for Nintendo Switch owners.

It’s releasing tomorrow on September 12th for the Nintendo Switch.

The sequel to the popular RPG is almost here. It’s releasing first for Windows PC and later for consoles, however, there’s no word on a Nintendo Switch release just yet. The new game takes place centuries after the first game where all Sourcerers has been labelled as criminals. If the first game is anything to go by, this one will be fantastic.

You can grab it on PC when it launches on September 14th. There’s currently no word on the release dates for the Xbox One and PS4 versions.

XCOM 2: War of the Chosen DLC

This might ‘just’ be an expansion to XCOM 2 but it’s amazing and huge. It almost adds a whole new game’s worth of content making this expansion worth mentioning. It released for PC at the end of last month but is just releasing for PS4 and Xbox One this week.