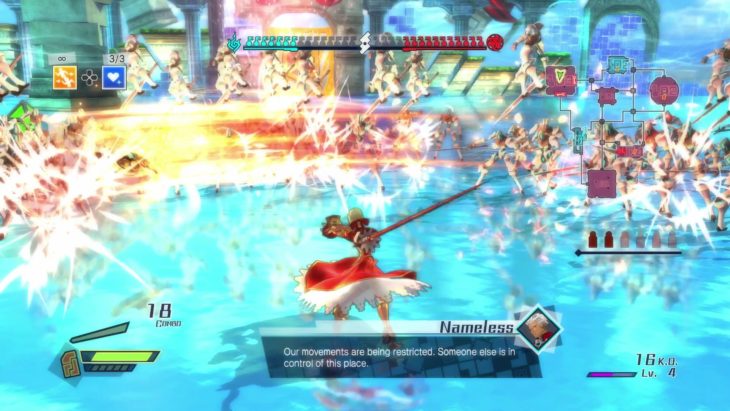 This party-based RPG  is the next title from Supergiant Games. The developer has previously worked on critical successes Bastion and Transistor so this title is clearly worth watching. It’s been confirmed to feature a main campaign and also a PvP mode. According to the Steam page “no two players will experience” the interactive narrative in the same way. However, we still don’t know a large amount about this game.

Pyre will be releasing on July 25th.

The Nintendo Switch is getting a new range of classic titles This time the classic titles will be coming from Bandai Namco. The games include Pac-Man, Galaga, Tank Force and Skykid in addition to several others. Some of these games can also be played with other people in 1v1 or co-op style matches. However, it’s still not clear exactly what games will be available in this collection. It’s thought that the original Pac-Man and Pac-Man Battle Royal may both be included in the collection.

The collection will be released on July 28th.

City builder games are rare but a new one is entering the arena this week. Aven Colony has players build humanity a new hope on an alien world called Aven Prime. Players must build a sprawling city while dealing with the challenges that come from building on a new world.

The game is available on PC and consoles this week.

This game is releasing for the Nintendo Switch in America and for PC starting on the 25th. The game was released earlier this month for other regions on the Nintendo Switch. The game sends players back into the SE.RA.PH world to fight in the Holy Grail War where the prize is a supercomputer which can grant any wish.

For the first time ever, PC gamers will be able to explore the world of the Fate games. The game launches on the 25th for American Nintendo Switch owners and for PC players.

It’s official, there’s a brand new Pikmin game and it’s the first 2D platformer in the series. Captain Olimar has a new world to escape from with the help of his Pikmin friends in this 3DS exclusive adventure. There are puzzles to solve and enemies to defeat as Olimar looks for a way back home.

In addition to this, there’s also another  3DS game this month called Miitopia which might be worth a look. Both games will be releasing on the 28th.