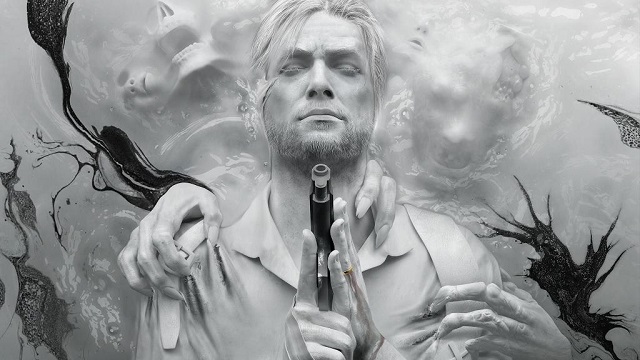 This week has two major releases however, it might be a little slow for some people. This is nothing bad of course, this month is still incredible for game releases afterall so it just means you can save some cash for the big 3 that are releasing towards the end of the month! In terms of video game releases this week, however, there’s a few you definitely won’t want to miss out on.

Everything about this game so far has been quite positive. So we can assume that Middle-earth: Shadow of War will definitely be worth checking out in video game releases this week. The Nemesis system has been re-worked to make it larger and provide several enhancements. This alone should put Shadow of War on your radar for this week.

While the first game might not have reached our expectations but it looks like the developers have listened to the feedback they collected from the first game. As a result, The Evil Within 2 should be terrifying and the perfect game to play on Halloween later this month. It’s even releasing on Friday 13th. This is easily one of the top video game releases this week.

Coming as a PC and Nintendo Switch game, this story follows Yono the elephant. It tells of a grand adventure filled with puzzles, treasure hunts and some combat. It’s set in a strange world where humans, zombies and robots live together. It might not be on everyone’s radar for video game releases this week but it’s certainly a cute little game worth checking out if you can. Perfect for a post-Halloween game session.

It’s not that much of a new release but as one of the video game releases this week, it still counts. The game will be releasing for the Nintendo Switch this week which is perfect as it adds another bullet hell style game to the Nintendo platform. However, it didn’t receive high ratings for PC and other consoles so this could be quite a mixed title.

This highly immersive VR game is the perfect choice for anyone with an Oculus Rift. It should be a solid video game release this week with plenty of action, immersively gameplay and an interesting story. It’s exclusive to the Oculus Rift and works with Oculus Touch (the motion controls).