Amazon is filled with weird and wonderful things. Some of which are actually gaming related and worth checking out. Today we’ll be taking a look at some of these products and pointing out which ones are worth a purchase. 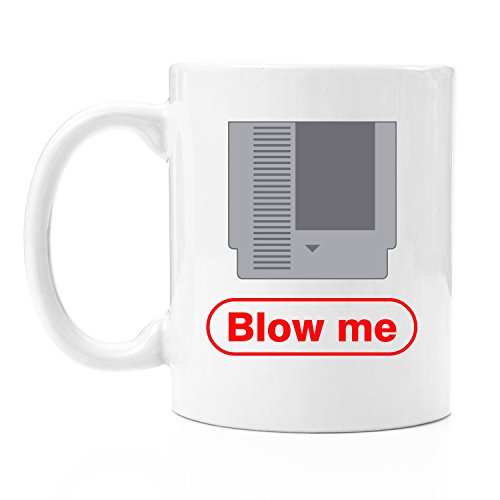 This one probably isn’t that hilarious when you actually think about it but it’s got to elect a small smile right? 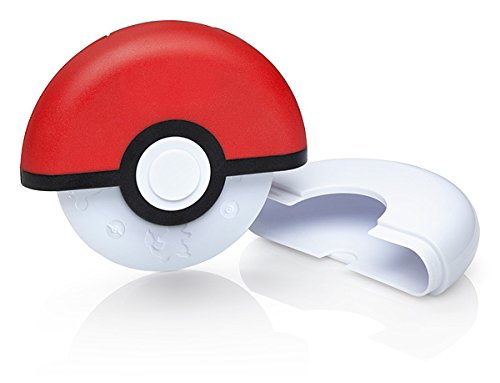 This officially licensed Pokemon merchandise is perfect for the next time you fancy a pizza. This pizza cutter comes cloaked in a Poke Ball making it easy to take with you to the pizza shop when you decide to not get a takeaway. However, it’s also dishwasher safe which is a huge bonus. Because who doesn’t love the fact they can carry a Poke Ball around with them? 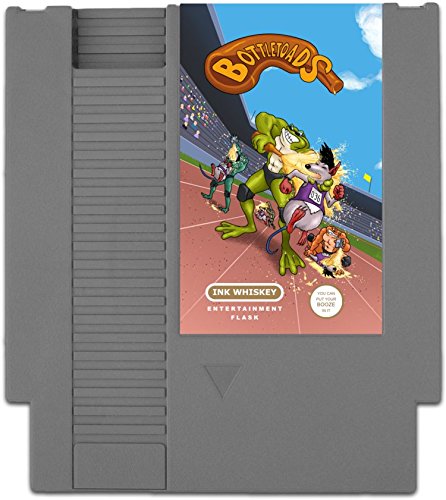 Perfect for those who are known for carrying game cartridges around with them…. that’s a normal thing to do right? This flask comes in the shape of an NES cartridge so it’s perfect for when you want to be discrete with your alcohol or whatever else you decide to put in it. 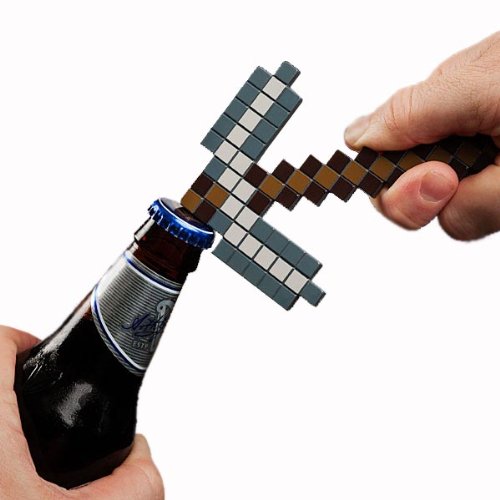 Now, this officially licensed item might be expensive for what it is. Considering the fact it lets you use a Minecraft pickaxe to open your bottles, it’s probably worth every penny. Just imagine how badass you’ll look whipping it out at a party to open your friend’s bottle of beer. Totally worth it. 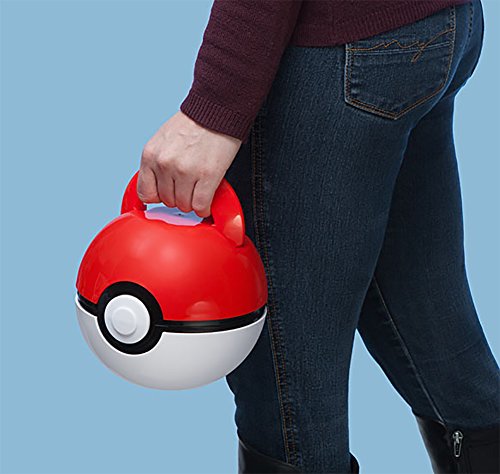 Created by ThinkGeek and officially licensed, this Poke Ball allows you to capture your lunch and take it with you on your travels. It might be a larger Poke Ball than you’re used to however but that’s just because the tech in Poke Balls can’t quite shrink food just yet.

What’s your favourite item on this list? Have you found anything else worth checking out on Amazon? Let us know!