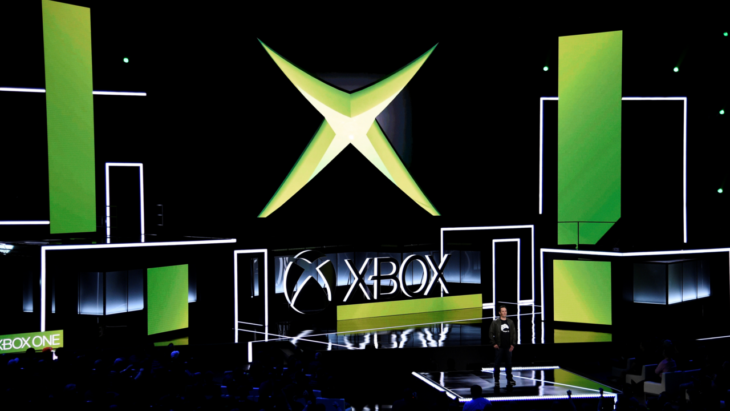 When Phil Spencer first announced that original Xbox games would be coming to the Backwards-Compatibility service, older fans almost lost their minds in glee. This is very big news for gamers everywhere and it’s great to see that console makers are remembering their roots. No games have been announced so far and we’re not too sure when this will be happening. Hopefully Microsoft will make an announcement soon but in the mean time, we can speculate which games will be coming to Xbox One.

Here are the games we’d love to see come to Backwards-Compatibility.

While gamers may be frustrated with Bethesda for focusing on Skyrim so much, Morrowind is a different game entirely. The game paved the way for classics such as Oblivion and Skyrim so giving it another spot in the limelight should be seriously considered.

This game is easily one of the most respected Star Wars games currently available. It’s already been ported to PC and mobile devices so porting the game to Xbox One may not be too difficult. Either way, it would be great to see this game on Xbox One.

As soon as Spencer mentioned that OG Xbox games were coming, this was the series we all thought about. It’s one of the most difficult games ever released and many of us would love to have another crack at it. Despite its age, these games are still thought of as being some of the best action games ever created so it seems likely that at least one of these games will be coming to Backwards-Compatibility

This game may look like ‘just another mech game’ but it’s actually much more than just that. The combat is fast and fluid without having over-the-top customization. It was one of the first Xbox Live online multiplayer games so it would be a great candidate for Backwards-Compatibility.

What games would you like to see coming to Xbox Backwards-Compatibility from the original Xbox console?