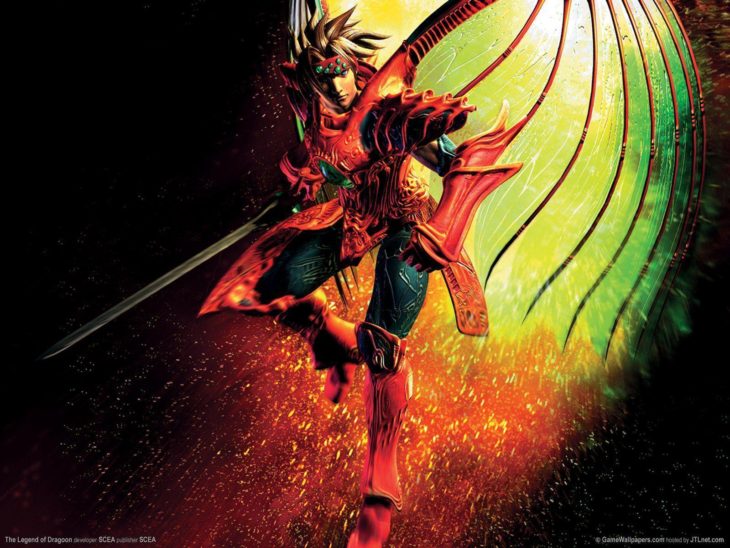 With tons of RPG titles covering nearly every game console or system today, it’s not too difficult to come across one that’s truly memorable in its own right. However, there are some series that seem to stick with us long after their arrival – and in some way we’re hoping they’ll make a swift comeback to the modern era.

Here are 5 RPG series, or titles, that we’d love to see rebooted to fit today’s generation of gaming.

Starting off on the SNES, Chrono Trigger became a pioneer in the vintage RPG experience. The unique gameplay mechanics like multiplayer endings, lucrative side quests and obsessive combat system made this title stand out amongst the flood of RPGs that littered the console. With a small spin-off released in Japan, Radical Dreamers: Nusumenai Hōseki, and later, on the Playstation, Chrono Cross released as a sequel to the Square Enix series and created a brand-new story told through powerful innovations to the series.

Since then fans have only received mild port of the popular title but yet to see a full-fledged new release. Square ‘wowed’ Switch owners with their modern take on a retro-lived RPG, Octopath Traveler. And with the positive reception for the “spiritual successor to FFVI” we’re hoping they may revisit an old series in a similar manner.

Whether it’s the original or the masterful Dark Alliance series, Baldur’s Gate has been seriously missed by many diehard RPG fans. While we were teased some 15 years ago with sequels in the making canceled, the genre would benefit with a return to this coveted series.The creators, Bioware, have mastermind some of the best RPG games around – including Baldur’s Gate – and, while Anthem looks more promising with every showing, it doesn’t look like it’s going to scratch that in-depth RPG itch.

While Mother 1 and 3 were impressive RPG titles in their own right, Mother 2 – otherwise known as Earthbound – for the SNES became a cult-classic for the most adventurous RPG enthusiasts. Without a release in the series since 2006 with Mother 3 appearing on the Gameboy Advance, we’re still awaiting a well-deserved return to the series. With acclaimed indie RPG Undertale to 2017’s Golf Story for the Switch reminding us that you can tell an interesting story sprinkled with comedic characters and riveting gameplay rather successfully, which was often compared to the SNES classic, Earthbound. Mother is one series that could help bring in a new era of RPGs.

The Legend of Dragoon

Another massive classic from the original Playstation era, The Legend of Dragoon has held its own in the midst of other fellow timeless classics. For a game over 17 years old and acquired a diehard fan base, no sequel seems like a misstep. With the re-release on the PSN, many newcomers have had the option to experience this Playstation RPG which has brought forth more demands for a reboot. While a remake of the original would suffice, returning to the series with a new approach or brand new story in the same universe would be a welcome announcement to add to Sony’s already massive lineup.

Square has become legends in the RPG field creating some of the most beloved series, and they even managed to strike gold with a title borrowed from a completely different franchise. Taking everyone’s favorite turtle striking plumber and giving him his own epic RPG adventure not only sounds perfect on paper, but worked extremely well when brought to life. Aside from the spot-on story involving the Super Mario cast, the gameplay showed expert signs of both Square JRPG ingredients mixed with subtle platforming mechanics from the Mario series. Returning to this series for a reboot, remake or sequel would be a huge system-seller for the Switch.

With the RPG genre held close to millions of gamers worldwide, there’s never a bad time to return to some of the best series around. These 5 RPGs would sell huge based on the announcement alone, so why not see what these classics have to offer the modern era? Here’s to keeping our fingers crossed.