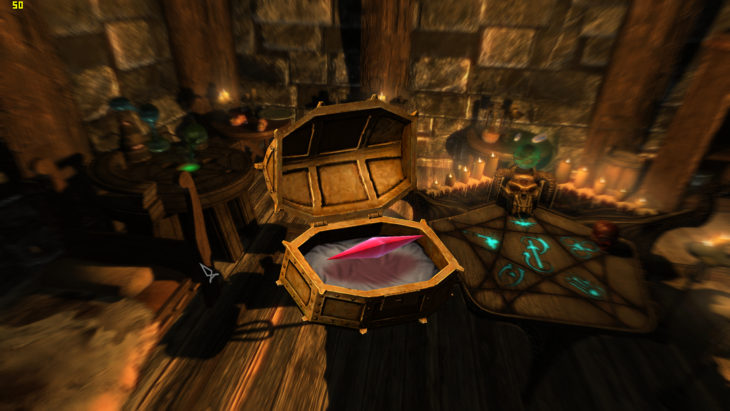 We all love Skyrim. What we get bored with, however, is playing the exact same quests without any real variation. Well, you don’t need to install new quest mods. You just need these mods to enhance the original quests slightly to give them a new breath of life.

Tired of the low starting requirements for the quests in Skyrim? This mod spreads out the quests across the high levels in the game to add more consistent gameplay throughout the game. It adds a new level of immersion to the game where a level 9 player doesn’t get invited to see a Jarl for their amazing adventures which haven’t happened yet. It’s a nice addition to any modders toolkit and will certainly improve the original quests in the game.

The vast majority of us were displeased with this part of the game. There’s no way to build the Blades up without killing Paarthurnax which forces the player to make a difficult decision. Luckily, someone was so annoyed by this they made a mod to stop it. This mod allows you to spare Paarthurnax and convince the Blades to let him live. You’re the Dragonborn afterall, they’re supposed to be your followers! Choosing to kill him wit this mode installed is much more challenging as well.

Anyone interested in sparing the dragon can check out this mod.

Run For Your Lives

Hate how citizens always run into dangerous situations and die fighting dragons or vampires? Well this is the mod for you. When an enemy approaches, it causes NPCs to run away from the danger instead. As a result, they don’t die so often and you’re not forced to load the game from an old save to complete a quest. It’s not perfect but it certainly makes things much easier to deal with!

Finding all of the stones is such a pain but someone has created a mod that places quest markers on them all making them easy to track down. However, this mod does come with a price. It’s not fully compatible with the Hearthfire DLC so there could be several bugs and issues. Some players have reported that their journals have been wiped clean by installing the mod. If you don’t have Hearthfire then this is a must have mod.

Grab it on Steam here if you can.

Prowler’s Profit – Immersive Clues to the Stones of Barenziah

If the option above isn’t possible or seems too ‘cheat-like’ then there’s a much more immersive option for you. Prowler’s Profit allows you to find notes spread across the game with hints about where to find each Stone. There’s no quest markers, just hints and tips suggesting places for you to search. It’s a much more immersive option and could be the better option for many players. However, it’s possible for note holders to die so players could be left stranded without any help for finding the last few Stones.

If you’d rather try your hand at this mod then you download it here.