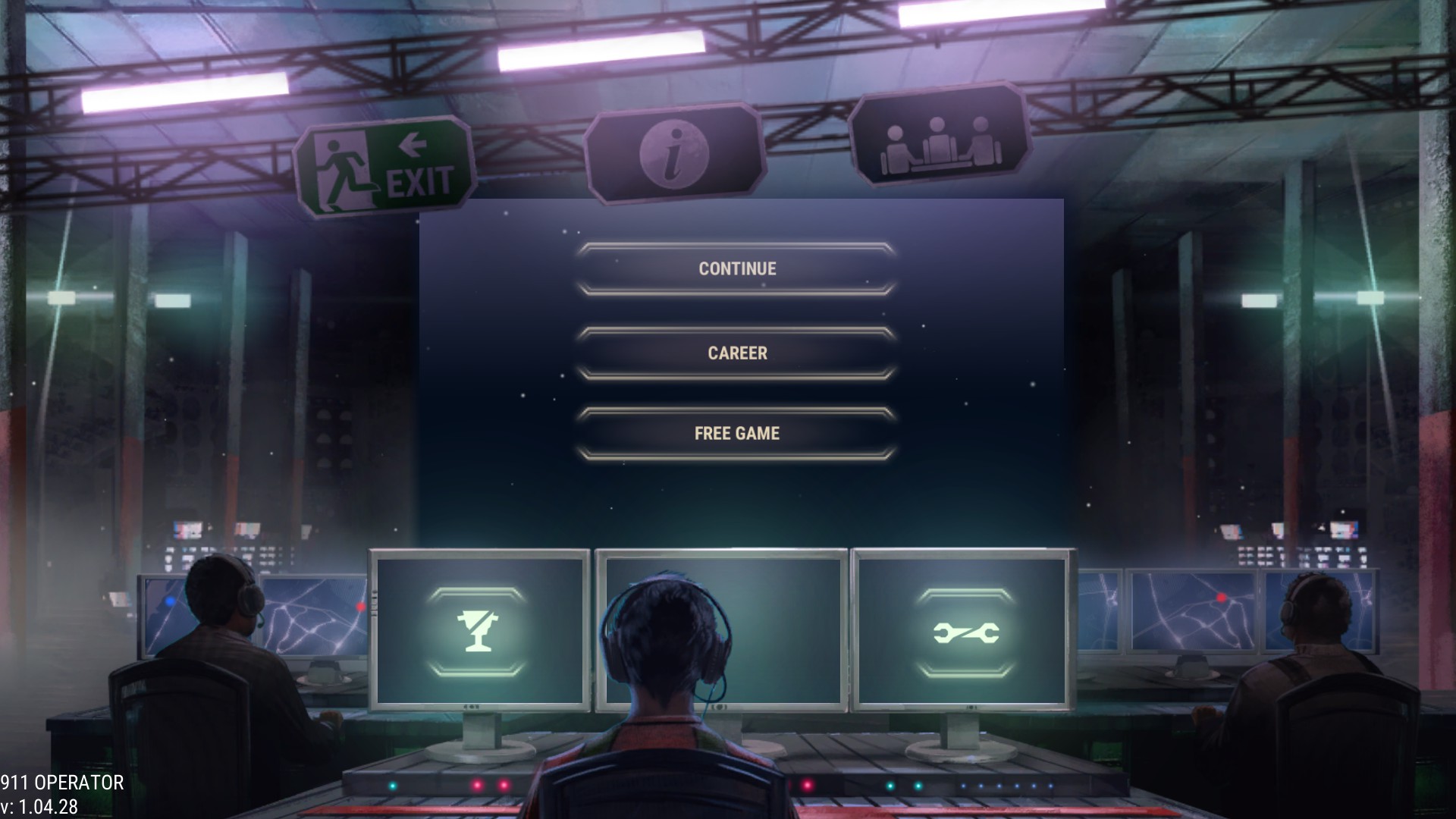 911 Operator is a simulation game that puts players in the seat of a 911 operator/emergency dispatcher. Players manage a variety of units and must send them out to different incidents which appear around the city. However, the game is a little more complex than just this.

The game is a simulation-strategy which borrows some gameplay elements from the visual novels genre. Players are able to make meaningful choices which affect their final score and lets them decide to send out response vehicles. These meaningful choices come in the form of 911 calls. While these calls are fairly regular, juggling them and sending out vehicles can be a difficult task. In addition to this, not all calls are real emergencies so the player must quickly decide if it’s worth sending a vehicle.

It’s a little more tricky than that however. Some calls force players to think outside of the box or force the player to focus more attention on the call. For example, there’s a man who has cut his leg off and needs the player to remain on the phone with him. There’s also a woman ordering a “pizza” as her attacker is still in the room. Situations like this result in strategic but frantic moments which the game greatly needs.

As a simulation-strategy game, the gameplay is naturally very slow. Players must send out vehicles to the different incidents around the town. In addition to this, some incidents require more than one response vehicle.

In addition to the career mode, players can see what life is like a 911 operator in almost any city in the world. There’s a large number of cities to select from and also a system that uses the players location as the basis for the game.

While this is a very engaging game, it does become a little repetitive after a few hours of play. The calls an incidents all begin to repeat after several hours of playing. As a result, the game starts to feel more like ‘work’ than a game for entertainment. For some players however, this will add to the gameplay experience of being a 911 operator.

Those who enjoy this genre should get a lot from this game. However, other types of gamers will struggle playing this game.