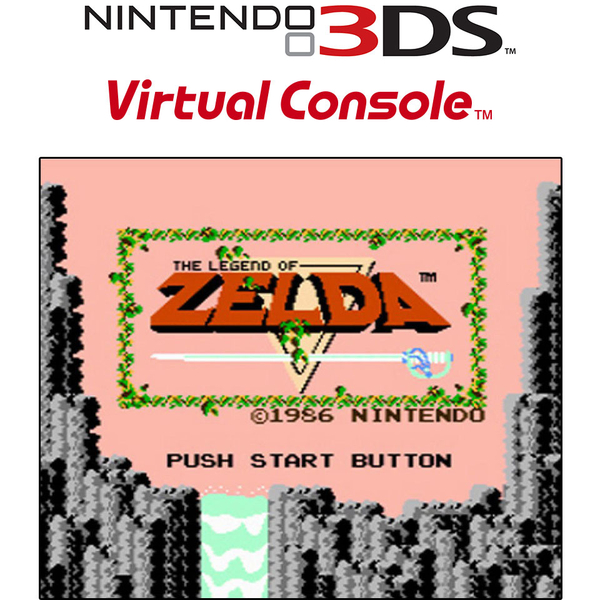 Nintendo is synonymous with retro gaming. The company has been around a very long time so it’s only natural they’d port some of the greatest hits to their more recent consoles. We already know that Nintendo is releasing classic games on the Nintendo Switch in the future, But what about the 3DS? Here are the best classic titles on the 3DS.

These games are available via the Virtual Console on the Nintendo 3DS and 2DS family.

This is the series where Little Mac grabbed him claim to fame. He’s stared in several other Nintendo games including Super Smash Bros. Brawl so he should be a very familiar character even to those who never played the original game.

Punch Out was the hit boxing fighting game from Nintendo where it was released for the NES back in the 1980’s. This classic title has returned once again and now gamers have a chance to explore the original game on a modern day console.

We all know Mario so what could be better than the original Super Mario Bros game? Not very much. The original NES version has been released on to the Virtual Console by Nintendo and it’s now possible to purchase and play this game.

It’s great to see this game again any any Mario fan should seriously consider purchasing it. You can’t be a true Mario fan if you never tried the original games afterall.

The Legend of Zelda

Just like with the original Mario game, the first Legend of Zelda has also been released on the Virtual Console. The most recent title from this series, Breath of the Wild, has been an incredible hit all over the world. Nintendo has outdone themselves with the new game so why not honor Link and Zelda by returning to where the series initially began?

Zelda fans should be pleased to see this game and other classics from the series in the 3DS Virtual Consol library. It’s not as large as we would have liked but it’s still a nice amount of games to select from.

Ever played the original Castlevania game from the NES days? Well today if your lucky day, Nintendo is giving us all a chance to re-play (or play for the first time) a real classic in the making. The Castlevania series is still alive and kicking after all these years. Not only is it still alive, the franchise is thriving with the addition of a TV series on Netflix which is very good.

Take control of Simon Belmont as he fights his way through Dracula’s castle to slay the monster. While it might be easy to skip this classic title, it’s still worth playing and deserves some admiration.

Does this game actually need an introduction? Every gamer has heard of Pac-Man and those who haven’t need a serious education in the history of gaming. Pac-Man is perhaps the most important game on this list and this classic deserves a lot of love and respect for everything it accomplished. Not only that, the game is still fun and challenging today making it perfect for almost any video game collection.

There’s no excuse to never playing Pac-Man and if you haven’t then you should give this game a download or look for an alternative way to play it.

While the Nintendo Virtual Console for 3DS and 2DS isn’t perfect or filled with classic games, there’s still a nice range to select from. In addition to this, fans of the Gameboy will be pleased to see a range of titles from that era also including the original Pokemon games.