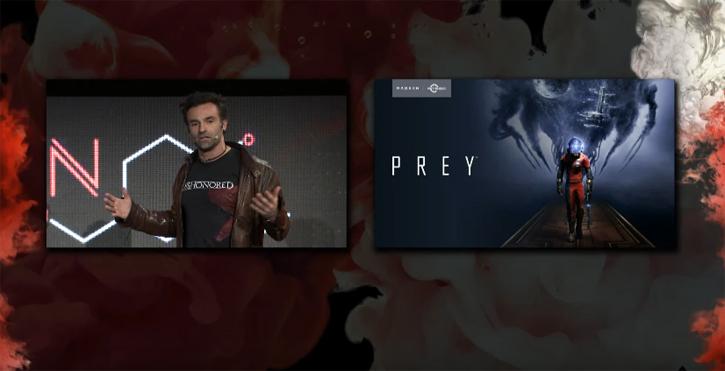 AMD began their talk at that Game Developers Conference (GDC) by revealing their next generation cards called the Radeon RX Vega. The company made a surprise announcement shortly after this however. AMD announced a unique partnership with Bethesda where the game developer will be optimizing their games for their graphics cards.

Radeon boss Raja Koduri states that “this is a true engineering collaboration between the companies” as this is not just a marketing or branding deal. This is potentially one of the biggest partnerships to be announced in recent years and both teams are “working on optimizations and leveraging multiple cores” to ensure the games run smoothly on the new graphics cards.

In short, Bethesda games should run better on AMD cards than Intel created hardware. The developer and manufacturer didn’t go into detail about exactly how this will work and if there will be any long-term effects on Bethesda games.

This won’t be the first time that Bethesda has worked with AMD. The developer worked with the manufacturer last year to help Doom better utilize the Vulkan card meaning this was the first triple A game to use the low-level API.

Bethesda is publishing three games this year and it’s uncertain how many of these will be optimized for the new AMD cards. The developer may also have some games to announced during E3 later this year.