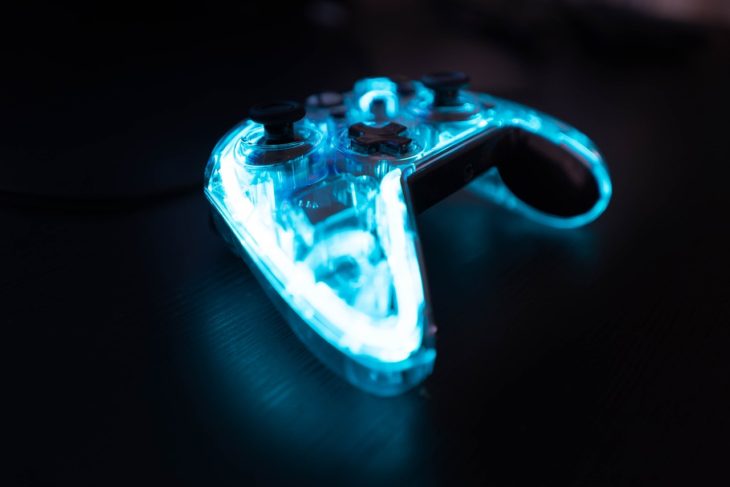 Billy Mitchell is a well-known figure in the videogame competitive scene. He is also the star of many documentaries about his exploits. If you’ve seen King of Kong, then you know he can be a bit of a polarizing figure.

Now Billy Mitchell is caught up the same web that Todd Rogers found himself in last week.

On the heels of the discrediting of Todd Rogers 35-year-old videogame record for Atari 2600 game Dragster comes word that Billy Mitchell’s Donkey Kong records are being reexamined.

A new controversy began when a prominent Internet-based forum called Donkey Kong Forum removed his scores for Donkey Kong and Donkey Kong, Jr. These records were in the forum’s books for 8 years.

The records in question come from a 2010 gaming session. Mitchell obtained record scores for both Donkey Kong and Donkey Kong, Jr. with 1,062,800 points and 1,270,900 points respectively switching out boards in the same arcade cabinet.

Debate surrounding Mitchell’s scores resulted in the removal of the scores from the Twin Galaxies website. Twin Galaxies is a site that keeps track of videogame records and for which Billy Mitchell was even a referee at one point.

In contention was whether the scores were obtained on a real arcade cabinet or using an emulator. The most popular arcade game emulator on the market is MAME (Multiple Arcade Machine Emulator). There is an acceptable version of MAME for submitting scores to Twin Galaxies that is called WolfMAME.

The argument against Mitchell’s record

Twin Galaxies poster Jeremy “Xelnia” Young believes that without full footage of Billy Mitchell achieving the scores he claims on a real arcade cabinet, the scores submitted in 2010 can’t accepted.

Young’s argument is quite technical and involved. This isn’t some guy with a grudge hating on Billy Mitchell although Mitchell is no stranger to controversy.

It boils down to how the two methods load images. Original arcade cabinets load images from one side of the screen to the other. MAME loads the level in portions. Young then compared how the two screens loaded up with Mitchell’s submitted record and determined that he achieved the scores on emulated hardware according to Kotaku.

Here’s where things get really interesting.

In order to be credited with achieving a high score a player must submit footage of them achieving it as well as have a designated referee present. Billy Mitchell’s submissions show only the videogame’s screen and the referee he had present was none other than Todd Rodgers.

As you recall, Twin Galaxies determined that Todd Rogers submitted scores for Atari 2600 game Dragster, the longest-standing videogame record of all time and an entry into the Guiness Book of World Records, were impossible. As a result, all of his records were erased.

The conspiracy delves even deeper into the drama surrounding its verification and Mitchell’s swapping of arcade boards within the same cabinet. Some think he could have used a doctored arcade cabinet to achieve his scores.