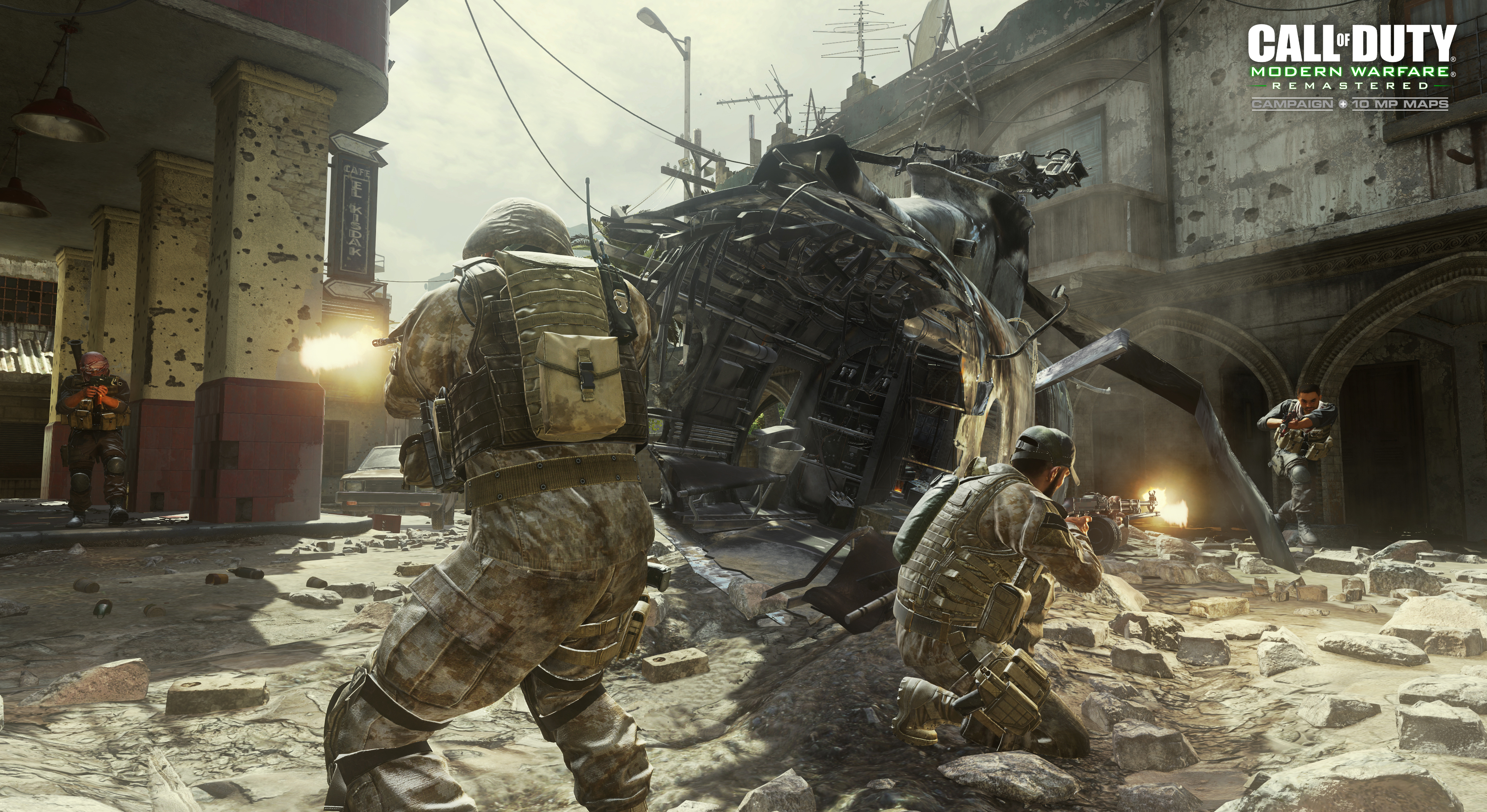 It’s been revealed that Call of Duty: Modern Warfare Remastered may be available separately in just a few months. The posting pages for the game has since been removed from GameFly however.

GameFly is a streaming service that lets players stream games directly to their TV. It’s a subscription program similar to Netflix and provides gamers with instant access to a wide range of quality video games. The website has a detailed list of games currently available and when games will be available at a later date. The website had uploaded two pages that suggest that the Call of Duty 4 remaster might be released separately very soon.

Call of Duty: Modern Warfare Remastered was released alongside Call of Duty: Infinite Warfare in November last year. Currently, the game is only being sold with the latest Call of Duty game. There is no way to purchase it without purchasing the new game. Once the new game has been purchased, the Call of Duty 4 Remaster is also unlocked.

The different release dates is most likely due to an exclusivity deal with Sony. Currently, all new Call of Duty DLC launches first on PS4 and comes to other platforms later.

We will provide you with an update once we learn more about this apparent leak.