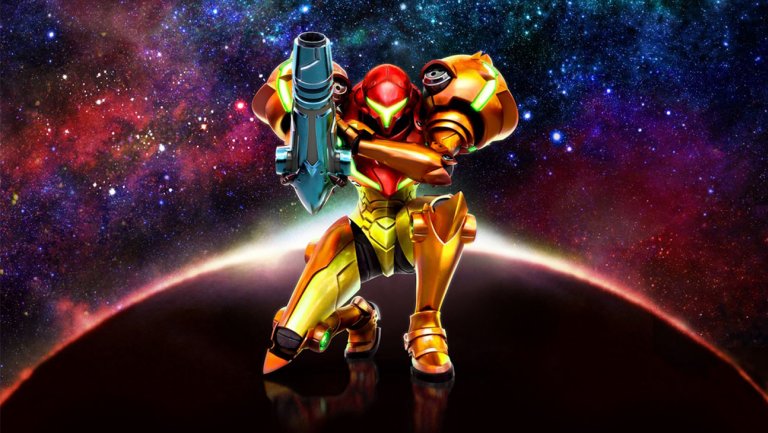 The E3 conferences are over and this year was a little underwhelming for most viewers. The rest of us however have been pretty pleased and excited by the announcements made this year. Despite this, not all the conferences were actually worth sticking around for. Which one won E3 2017 however? Let’s find out.

While Bethesda had some nice announcements with The Evil Within 2 and Wolfenstein 2, it felt like it had been cut short. Almost as though a game had been pulled at the last minute. This suspected game is Starfield of course which would have matched the sci-fi themed conference. It makes sense considering there were no announcements regarding a sci-fi game this year. This is only speculation however and we’ll have to wait for more news from Bethesda. At least they have a very strong VR lineup which is exactly what the platform has been needing.

It’s always difficult to criticize the PlayStation and Xbox conferences. Both of them are at the forefront of gaming so they’re always expected to have relatively strong line-ups. This year however has been a cause for debate. Microsoft had the new Xbox One X to show while Sony had a range of trailers for 2018+ games. Both conferences were strong within their own rights but they also had their negative points. As a result, both conferences were a little mediocre and didn’t really offer anything ‘new’ which blew our minds. Sure, the new Spiderman and Detroit: Come Human look fantastic but many people were left disappointed by the lack of The Last of Us Part II and Microsoft lacked Triple A titles overall. Both conferences are definitely up there on the ranking board but neither of them are winners for this E3.

The PC Gamer Show is still in it’s infancy and while it’s a great addition to E3, it’s main focus is indie games which may not appeal to a lot of people. This year however we did get to see quite a few Triple A style games and even got a release date for LawBreakers. Before this conference however was the Intel one. Intel placed their focus on VR and eSports and had a few interesting announcements to make but they also took to the stage during the PC Gamer Show and literally repeated everything they said in their conference. So there’s no way Intel can be a contender for the best conference. Not this year at least.

There are three conferences left then: Nintendo, Ubisoft and Devolver Digital. However, the Devolver Digital conference was a parody of actual E3 conferences so it probably shouldn’t be the winner of E3. Despite this, it was a breath of fresh air and was very well received by watchers.

If someone had told gamers that Ubisoft would be a contender for “best of E3” several years ago then they would have been ridiculed. The company has possibly had one of their strongest conferences ever with game after game and several unannounced games. Ubisoft seems to have finally listened to their community and has created a pirate game called Skull & Bones which could rival a large number of games currently available. Not only this, they finally announced that Beyond Good and Evil is getting a sequel. The heavily requested and dreamed about game is becoming a reality. That alone could be enough to mark Ubisoft as the winner of E3.

However, there is one last contender. Nintendo. The Japanese company came into E3 with very few announcements and hints which really worked in their favour this year. Not only are there two new Metroid games coming, Nintendo is finally making a core RPG Pokemon game which is something most Pokemon fans have dreamed about. After the reception to the Pokemon Direct last week, it looks like the company decided to reveal that they were working on a Pokemon game for the Switch however, this RPG will take at least one more year for development.

Nintendo gave it’s fans almost everything they’ve been asking for. Kirby, Yoshi, Fire Emblem, Xenoblade Chronicles 2, Metroid, Pokemon, Zelda DLC and details on the new Mario games. After having weak conferences over the past few years it’s very refreshing to see such a strong comeback from Nintendo. It looks as though the rest of 2017 and 2018 will be a great time for the Nintendo Switch. As a bonus, two new games are coming to the 3DS this year: a Metroid and a Mario + Luigi title.

There’s a clear E3 winner then. While Ubisoft put up a valiant fight this year which is hopefully the start of several strong years, it’s clear that Nintendo has given fans much more. Naturally then Nintendo is the winner of E3 2017 while Ubisoft takes a close second place.

E3 is the time for new game announcements and details on upcoming games. Sony and Microsoft just didn’t do as strongly in this regard but they should be set for a strong 2018 E3. Sony especially so after the line-up and teasers they had for 2018 games. Microsoft will most likely need to play catch-up between now and the next E3.