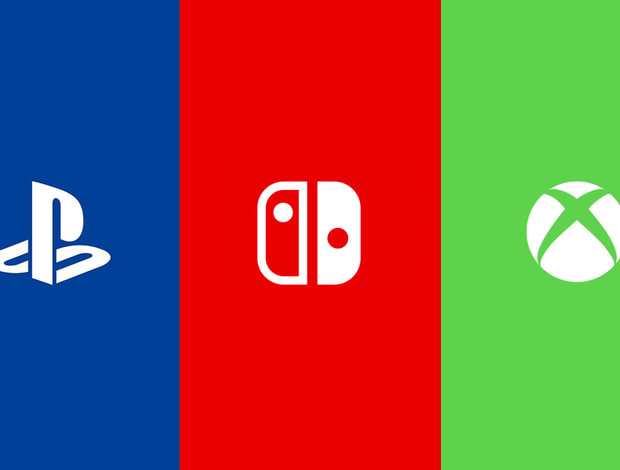 Gamers and gaming fans everywhere share something special and genuine in common with one another. It’s mind-boggling to think there are many who criticize others for how they choose to indulge in video games. No longer should we worry who is playing what, or who is on who’s side of the “console war”, but embrace the idea that we all share the striving need for fantastic freedom, no matter the mode of transport.

The entire console war idea has rigged the fans and duped the gaming industry into believing it’s something more meaningful than business tactics. Since the early years of Sega and Nintendo, gaming companies have duked it out head-to-head for the top spot in the world of gaming. But should, or does, any of that matter to us, the gamers and fans? In fact, it may be hurting the very facet of explorable imagination we all love so dearly.

There’s no question the heated “rivalries” that exist in today’s gaming world helps push developers and technology guru’s to more exciting hardware, software and the overall future outlook of the gaming community and industry. It’s no wonder why so many games and new consoles surprise us and establish die-hard fans across the globe. So the question begs to be asked, how could this hurt gaming?

To say it will hurt gaming may be a little misleading, after all, there will always be the civil populace gaming in the comfort of solitude, but the constant brashness of console “fanboys” (or fangirls) stretching across the community plants a negative imprint on the exposed skin of the often frowned upon entertainment medium. It further leads the outside world to look down on the gaming community, instead of showing off the vast amount of technological accomplishments these “rivalry” systems have produced.

Hatred, like the rest of the fragile world, has no place in the gaming realm, for the purpose of video games – and other games for that matter – is to take the stressed, passionate, playful, saddened, ignored, bored or just lonesome people of the world and give them something to look forward to; something to accomplish. Regardless of the console you play on, what difficulty level, you’re online accomplishments, or mistakes, and overall games you may experience, there’s no wrong answer. Enjoy the gaming experience everyone!