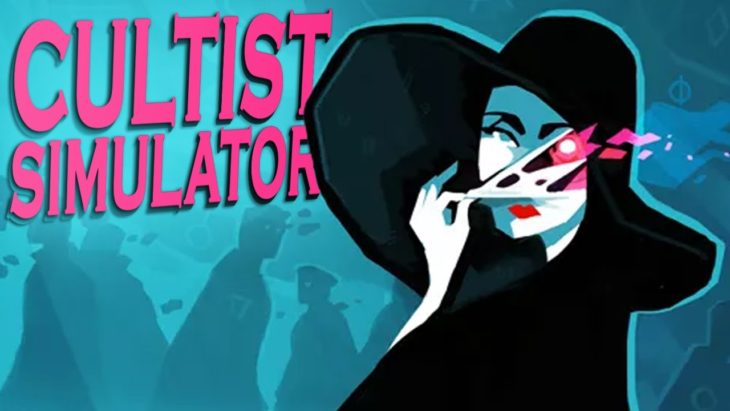 If anyone ever doubted this game would get funded then there’s clearly something wrong in the world. Especially after we reported last month that the game had reached double it’s Kickstarter goal. However, it looks like the project wasn’t able to reach all of the stretch goals during the campaign.

For those who still don’t know anything about this game, it’s a narrative-driven card game. This is the latest project from the developer of Failtbetter Games who previously created Sunless Sea. Cultist Simulator: Behold Our End has players take control of a cult leader of a brand new cult. They begin with very few options, however, more are unlocked as the game continues. The player will even be able to recruit Believers who can be promoted into Disciples to serve the Gods by taking different roles.

The aim of the game is simple, to win via one of three possible routes: Enlightenment, Ascension or the Destruction of Earth. While there are three ways to win, there are many different endings to this game for players to discover.

Naturally, there are those looking to stop you. The Authorities have a department to deal with “supernatural manaces” such as yourself. These Investigators will be working to track you down while you aim to complete your goals. To deal with this, you must be stealthy while also dealing with the challenges and dangers as they appear in the game.

Currently, there is no release date for Cultist Simulator: Behold Our End but there is a demo currently available. This short demo is free for everyone on PC and gives you a glimpse into what this game will be like when it finally releases. You can find the demo here. It’s thought that the game will be releasing sometime in 2018.

Are you excited to sink some hours into this game? Let us know your thoughts on this narrative-driven card game.