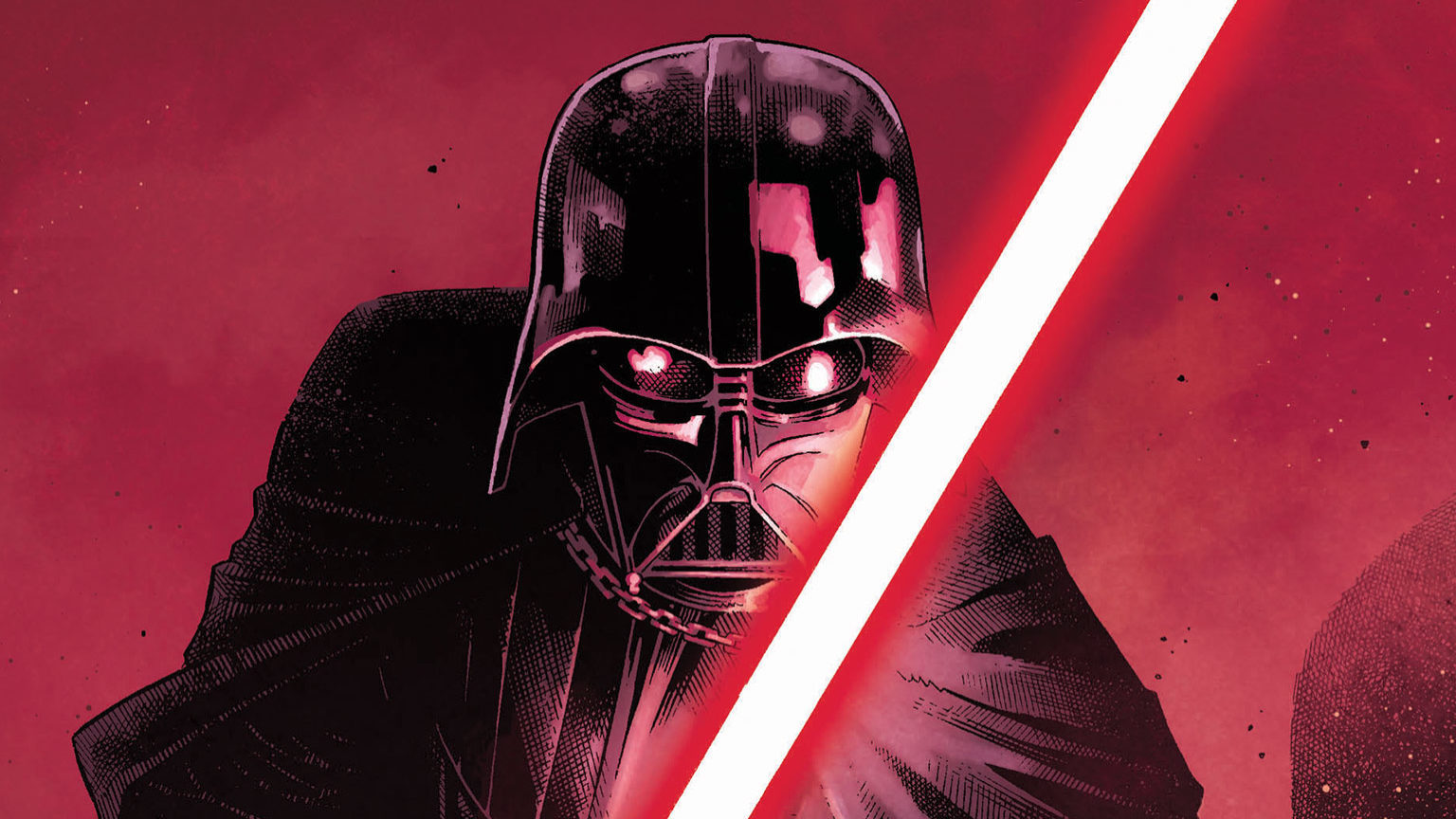 Despite the internet’s rejection, the Darth Vader comic is going ahead and will debut next month. One of the most iconic villains of all time is getting his own comic series which seeks to tell the story from his perspective. This new comic is coming from popular comics creator Marvel.

The comic is set directly after the events of Star Wars: Revenge of the Sith. Where Darth Vader is just beginning his journey into the dark side of force. The comic also promises to show how he built his red-bladed light saber and will follow him as he hunts down the remaining Jedi.

Writers Charles Soule and Giuseppe Camuncoli are both working on the new series. Soule is most known for his work on the X-men series and Poe Dameron. In an interview with StarWars.com, Soule states that he calls this book “Vader: Year One”. He feels that the final act of Revenge of the Sith is where Darth Vader’s story really begins which is why the comic will start from there. He explains that there’s “not a lot of singalongs in this book” and that Darth Vader is doubling down on the dark side. It certainly suggests a very dark story.

Series editor Jordan D. White says that “we will finally get the chance to witness iconic moments in the Star Wars galaxy” through one of the most most “famous characters” in the series. The series will be focusing on a range of different events that take place during Darth Vaders time as a Sith. This includes the fallout of Order 66 and start of the Inquisitor program.