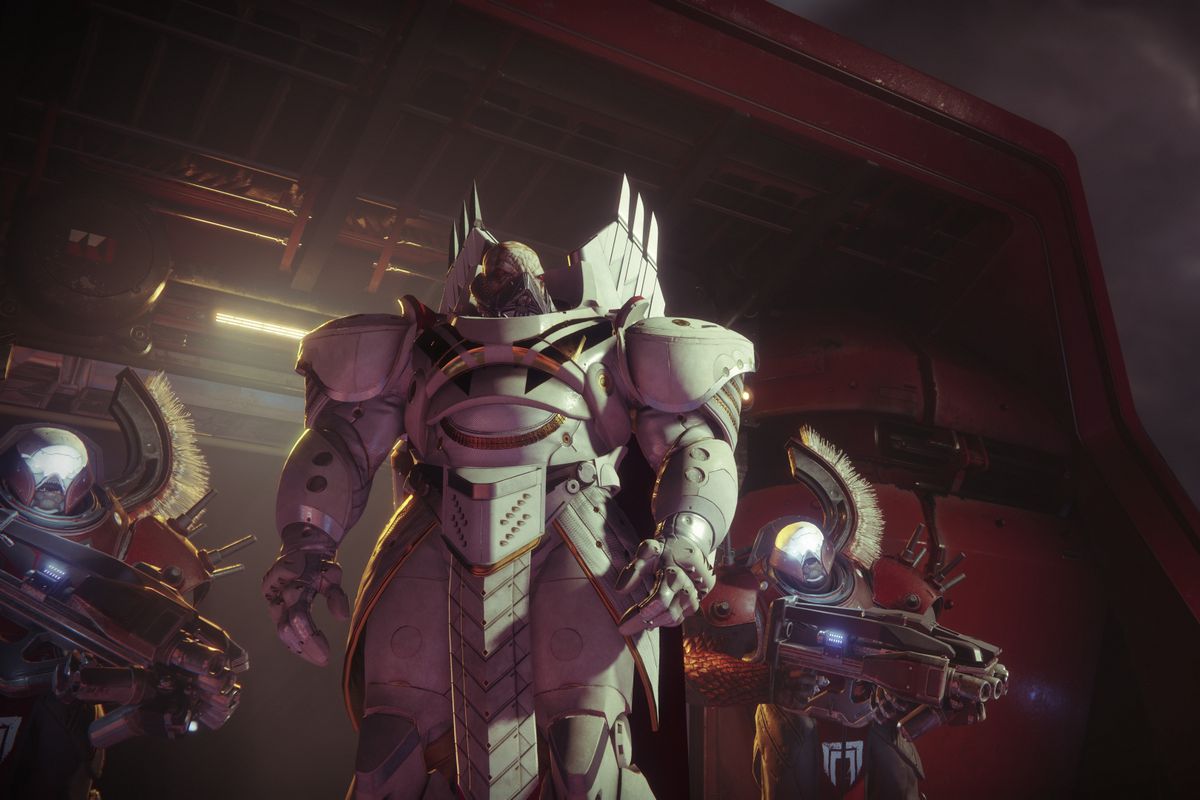 Publisher Activision has just released a blog post which provides some new details for Destiny 2. This includes the beta dates and the new launch date for the game. Those interested in Destiny 2 should be pleased to hear that the release date for the game has been pulled forwards slightly.

Destiny will now be launching on console earlier than expected this year. The console version of the game will be releasing on September 6th while the PC version will be launching on October 24th.

This is great news for fans of the first game on console. However, PC players will need to wait a little bit longer to get their hands on the game. Hopefully the extra month will let Bungie optimize the game for PC for a smooth launch in October.

While the game is being prepared for launch, PC owners can pre-order the game through Battle.net. Destiny 2 will be launching on PC through Blizzard’s online gaming service platform and will not be launching via Steam.

As expected, there’s a special bonus that comes from pre-ordering the game. Those who pre-order Destiny 2 will get access to the exclusive early access beta’s. The console beta will start first on July 18th for PlayStation 4. Xbox One users will be getting access from July 19th.

No to worry though, you don’t need to pre-order the game to play the beta. And open beta will be coming for PS4 and Xbox One next month. This beta will last for several days starting from July 21st and ends on July 23rd. A PC beta will be coming however, there is no scheduled date for this just yet. Activision confirms that this will be arriving sometime in August.

More news about Destiny 2 should be coming later this week at E3. We’ll be sure to provide you with the latest updates as we learn more.