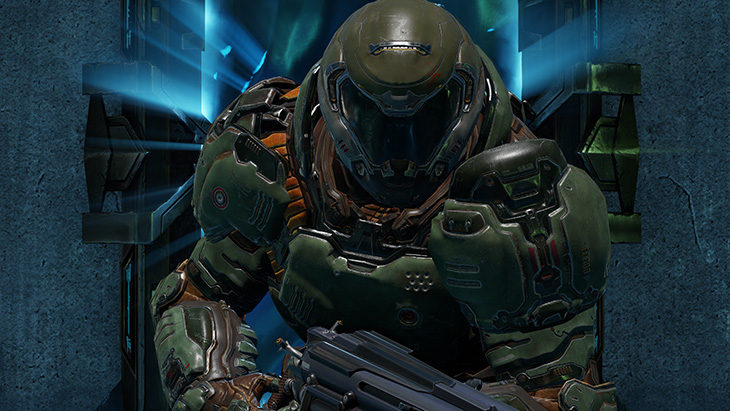 Quake Champions won’t be releasing for a while but Bethesda, the publisher, has revealed a number of new details. For starters, the game will be moving out of Closed Beta into Early Access. It will also be getting a brand new champion.

Bethesda has also announced the next hero for Quake Champions. Doom Guy or Doom Slayer will be coming to the game. The hero of Doom will have a Berserk ability which lets him kill enemies with his hands. In addition to the active ability, Doom Guy’s passive ability allows him to double jump. The release date for this new hero is currently unknown. Bethesda is expected to announce this very soon.

Several other changes will also be coming to the game when Early Access is launched. Here’s what players can expect to see:

In addition to these changes, the blog from Bethesda notes that other changes and new features will also be coming to the game. If you’d like to learn more, you can find the blog post here.