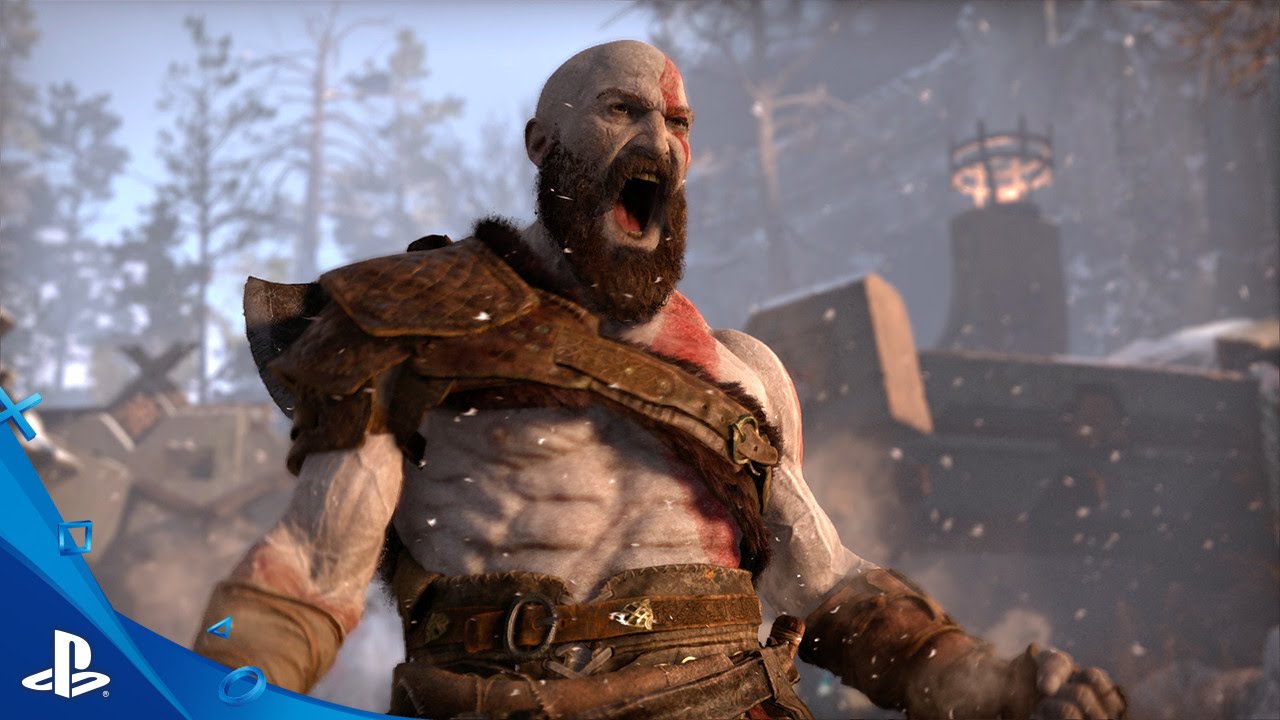 Sony held their E3 conference last night and they had a large number of trailers to show off. However, they didn’t go into any detail about these games so hopefully the company will be announcing some other things later this E3. For now, check out all of the trailers from the conference.

Shadow of the Colossus

This game will be releasing on September 19th however, a story demo is now available.

Which game are you most excited about? Let us know!