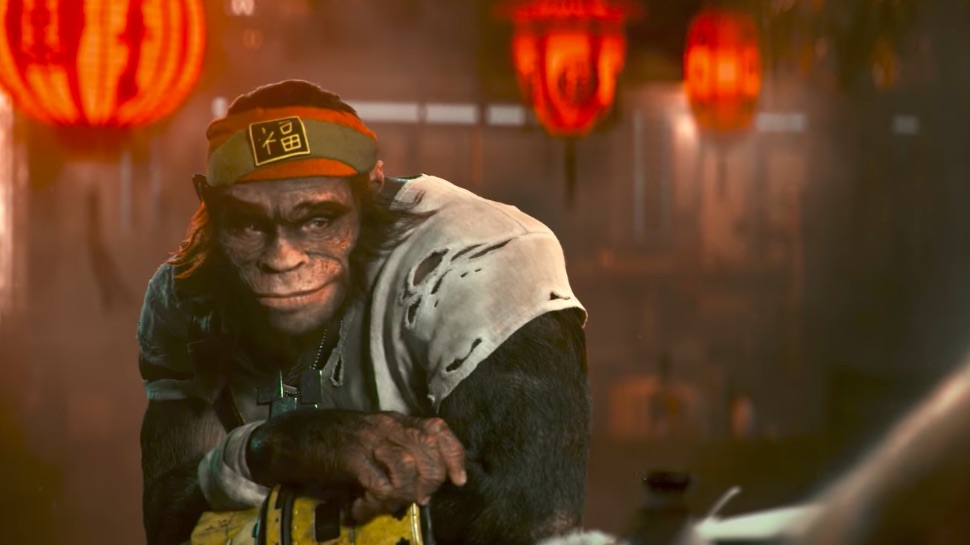 Ubisoft had an amazing conference this year with plenty of great and new games to show. This includes several previously unannounced games which certainly look incredible.

The trailer is finally here! The tactical RPG has been officially confirmed for release this year. This Mario and Rabbids crossover is set in the Mushroom Kingdom and like usual, Mario needs to save the Kingdom. It features turn-based combat and will be released on August 29th for the Nintendo Switch.

Only a small portion of the show was dedicated to this upcoming game. Which was very surprising but after watching the rest of the conference, it’s easy to understand why Ubisoft did this. They had plenty of other games to show.

AC: Origins will be releasing on October 27th.

Ubisoft’s racing game is back and this time, the world has expanded slightly. It’s still set in America but this time players will be able to drive boats and fly planes in addition to the classic car driving from the first game. It looks like a great addition to the game and we can’t wait to learn more.

The Crew 2 will be arriving in 2018 however Ubisoft is taking sign-ups for a beta.

It’s nice to see a new trailer for this game and it looks like Ubisoft is sticking with the October 17th release date.

Ubisoft has another VR game coming! The game will be coming in 2018.

Ubisoft has a brand new tactical action game on the horizon. It’s exactly what we’ve been asking for since Assassin’s Creed Black Flag was released. A fully fledged pirate game from Ubisoft and it looks glorious. The game won’t be released until Fall 2018 but the developer is taking registrations for a beta right now.

The new Just Dance game will be released on October 26th this year.

There’s a turn-based South Park game coming to mobile devices! What more could we ask for? The game will be releasing later this year however, it doesn’t have a release date just yet.

The game seems to play on the idea of Amiibo, Skylands and Lego Dimensions where it uses a customizable starship which attaches to a controller. Modifying this ship in real life changes how it looks in the game. We didn’t get a detailed look at the game but the idea is very curious.

This new expansion will be launching on December 5th.

Not only is Far Cry 5 set in an interesting location, there’s co-op! It’s looking like a very promising game and will be launching on February 27th 2018.

Beyond Good and Evil 2

It’s finally coming! The game everyone has been asking about for years is almost here. Maybe there’s hope for Half Life 3 yet. It’s not a sequel however, Beyond Good and Evil 2 is actually a prequel to the original game. There is no release date for it right now.

What game are you most hyped about?