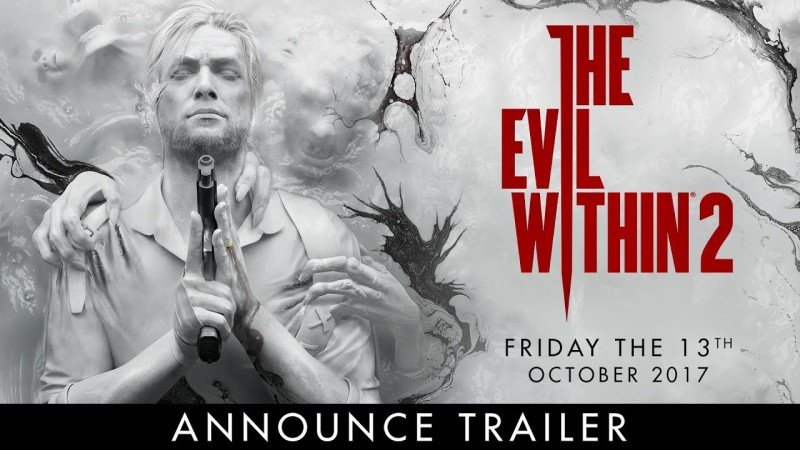 A lot of people had been waiting to see what the staff at Bethesda Softworks have been working to present to this years E3. With the scheduled time moved back and most of us staying up later than we wanted on a Sunday night, Bethesda got it done in rather stale yet quirky fashion.

The hype Bethesda’s conference was getting beforehand was driven towards fan’s hopeful wishes for a new Elder Scrolls game following the award-winning Skyrim. Most of us knew to expect featured games we all knew were in the works like Fallout 4 VR and The Elder Scrolls V: Skyrim on Switch, but what gamers want to know is what has Bethesda been working on part of their two highlighted titles. Here’s a brief breakdown of what Bethesda has in store for the remainder of 2017.

Dishonored 2 DLC – Titled ‘Death of the Outsider’, the first DLC for the first person, stealth action game will feature the “ultimate assassination” as you play as Meagan Foster from the main story. Get your hands on this new riveting DLC on September 15th.

The Evil Within 2 – The Evil Within 2 debuted with the help of a lengthy trailer full of horrors borrowed from nearly every monster flick. The follow-up to the otherwise successful original will release Friday, October 13 2017.

Wolfenstein: The New Colossus – Closing out the less-than-satisfying conference from Bethesda, they graciously sucked viewers back in before sending them to bed, wondering what was the reason for staying up so late. Well, this is why. With a strikingly visual appearance, memorable characters and deep narrative, Wolfenstein: The New Colossus looks like it stacking up rather nicely besides Bethesda’s other big titles.

Not many big releases for the Bethesda conference and most of the topics covered were games that have already been released or news that’s been previously confirmed. Fallout 4 VR and Doom VFR took care of the Virtual Reality fans, both expected to release later this year. The new Creation Club for Skyrim and Fallout 4 is interesting, but glimmers the same past failures the ‘Paid Mod’ project netted. The clever Amiibo attachment for Skyrim on the Switch is gimmicky but refreshing to see something even remotely new to the strung-out title.

All-in-all, Bethesda’s conference mostly caught fans/gamers up on what they’ve been releasing lately and how they are making those games better. A brief mention of Quake Champions and the open Beta starting today for PC’s everywhere, as well as the world championship being held August 26th in Dallas, Texas for a $1 million prize also made an appearance. A few new sequels and more additional support for their big titles, and Bethesda packs up the stage in a quick, timely manner.

Stay tuned for more updates and reveals throughout E3.