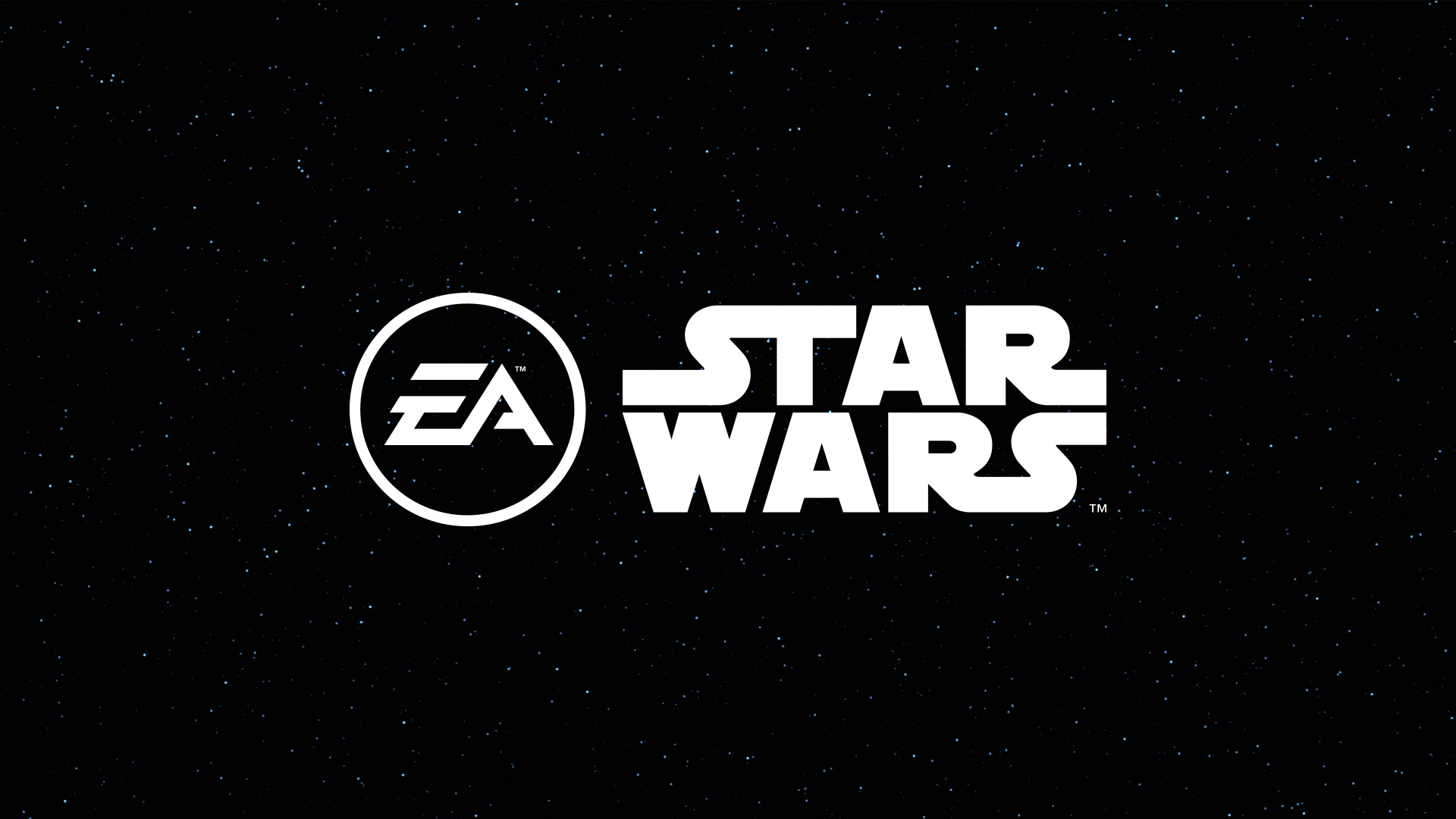 E3 2017 is officially here and Electronic Arts have started things off with a bang. EA brings new updates in long running series, brand new DLC’s, IP’s and finally some much-anticipated gameplay footage of a long-awaited sequel.

Madden 18: EA drops new sports titles annually, adding a few new quirks and game modes but primarily updated rosters. This year the Madden franchise will be adding a dramatic narrative, leading the life of a star in the making from backyard ball with dad to the big college championship before draft day. The story mode titled Longshot, along with stunning graphics and enhanced gameplay in Madden 18 is sure to bring a lot more to the popular, long-running franchise.

Battlefield 1 New DLC: In the Name of the Tsar is the new upcoming DLC for Dice’s WWI shooter, Battlefield 1. Set in the frozen lands to the east with up to six new maps, new vehicles and weapons as well as new enemies from the Russian Army, including the iconic Woman’s Battalion of Death. Another addition revealed coming this summer is the debut of Night Maps, adding more tactical combat to your Battlefield experience.

Need for Speed Payback: With the recent trailer release of the latest Need for Speed title, Payback, we’ve already been graced with a nice heap of details. Gameplay footage at E3 showed us swift character changes between the three main protagonists in the dramatic narrative story more. Completing various driving objectives as one character, then switching to another in stunning cinematic form to carry out the mission. High-adrenaline races and deep car customization still sit at the core of the poplar racing series, offering players the same heart-racing action.

A Way Out: An all new IP coming from the makers of Brothers: A Tale of Two Sons. Highly focused on local co-op split screen, A Way Out tells a story of Vincent and Leo, two prison inmates looking to bust out and move on. Footage showcasing the advantage of the split screen design by viewing cutscenes on one side and user gameplay on the other side, seamlessly showing off two viewpoints at once. Little is known on the story for now, but we do know the duo is chasing a man named Harvey, whom the older of the two, Vincent, vows revenge.

Anthem: Bioware teased everyone at E3 with a short clip of their next huge IP titled Anthem. Though not much was shown but a few cinematic’s showing enormous beasts towering over vast green valleys, and the giant wall known as the armor that protects the civilization from the dangers beyond. Check back tomorrow after the Microsoft conference for more on the upcoming IP Anthem.

Stay tuned for more updates on E3 as they happen live through June 13th.