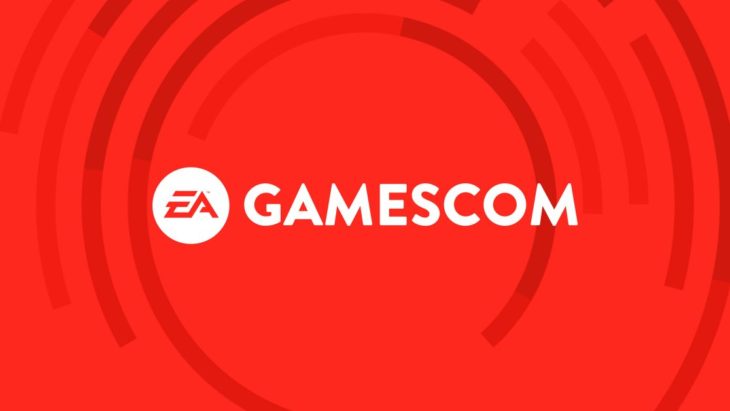 EA has released a short blog post which teases their plans for Gamescom next month. The company will be at the event in Cologne, Germany and will also be livestreaming the even on their website. They’ve confirmed there will be news, gameplay and hands-on experiences for those attending the even next month.

The blog post reveals that the fans can expect to see a lot coming from Gamescom this year.

EA will be broadcasting a special live show on their website. The show will take place on August 21st at 6:30 pm CET / 9:30am PDT. The company confirms that the show will feature new gameplay, live matches and several “surprises”.

During Gamescom on August 22nd – 26th, the company will have nearly 400 gameplay stations available. These stations are for a range of upcoming games including the new Battlefield 1 DLC, In the Name of the Tsar. In addition to this, there will also be stations for their mobile games.

In addition to the hands-on gameplay, EA will also be hosting some different events on the central stage at Gamescom. The shows will range from entertainment to interviews, competitions and gameplay deep dives. It’s currently unknown how much of this will be livestreamed and where the content will be livestreamed to. It’s thought that there will be several Gamesom streams on Twitch however.

As expected, EA also has a section dedicated to content creators. The EA Business Lounge will allow content creators to capture gameplay footage, stream directly from the show floor and make stories based around the event. There’s no work yet on what content creators will be attending but they will most likely make their own announcements nearer the event.

EA will most likely post another blog post before the event to detail everything a little bit more. We will update you if and when this happens.