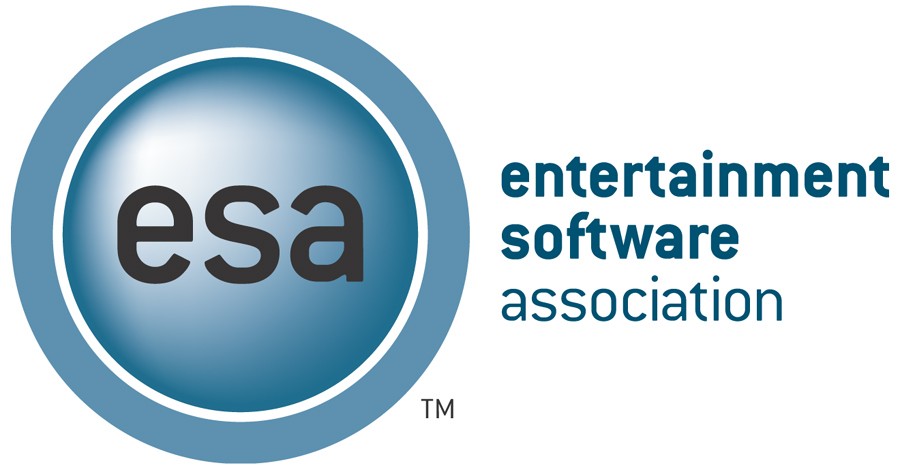 The City of Chicago recently filed a new law which directly impacts streaming services and games. This new tax is called the “Amusement Tax” which has been expanded to cover playing games online. Luckily for people who live in Chicago, the ESA have their back.

The Entertainment Software Association (ESA) is fighting the new tax from Chicago law-makers. This new tax seeks to add an additional 9% tax on streaming and subscription services. However, the main target for this law seems to be memberships to online game communities and subscriptions to online games. This tax would charge users for purchasing online content or streaming it but would not charge them for purchasing games from a physical store.

As a result, the ESA deems this new tax as being a breech of the Internet Tax Freedom Act. Simon Rosenberg the president of NDN states that it’s “badly designed and illegal” so he thinks that is “should be scrapped without delay.”  The tax is clearly discriminating against people who prefer digital media. Clearly then, this law is now a violation of the Internet Tax Freedom Act.

The ESA has filed a lawsuit with the Illinois Circuit Court of Cook County to fight this new law. However, it’s uncertain how long it will take to hear any news back regarding this new crisis.

Grover Norquist, the president of Americans for Tax Reform, states that this tax reaches “too far into the daily lives of Chicago residents.” He adds that “politicians shouldn’t be looking for another way to squeeze more money out of ordinary citizens.”

Hopefully the ESA will get a response to their lawsuit very soon. For now Chigaco citizens will be left with an uncertain future. If you’d like to read more about this you can find the official press release from the ESA here.