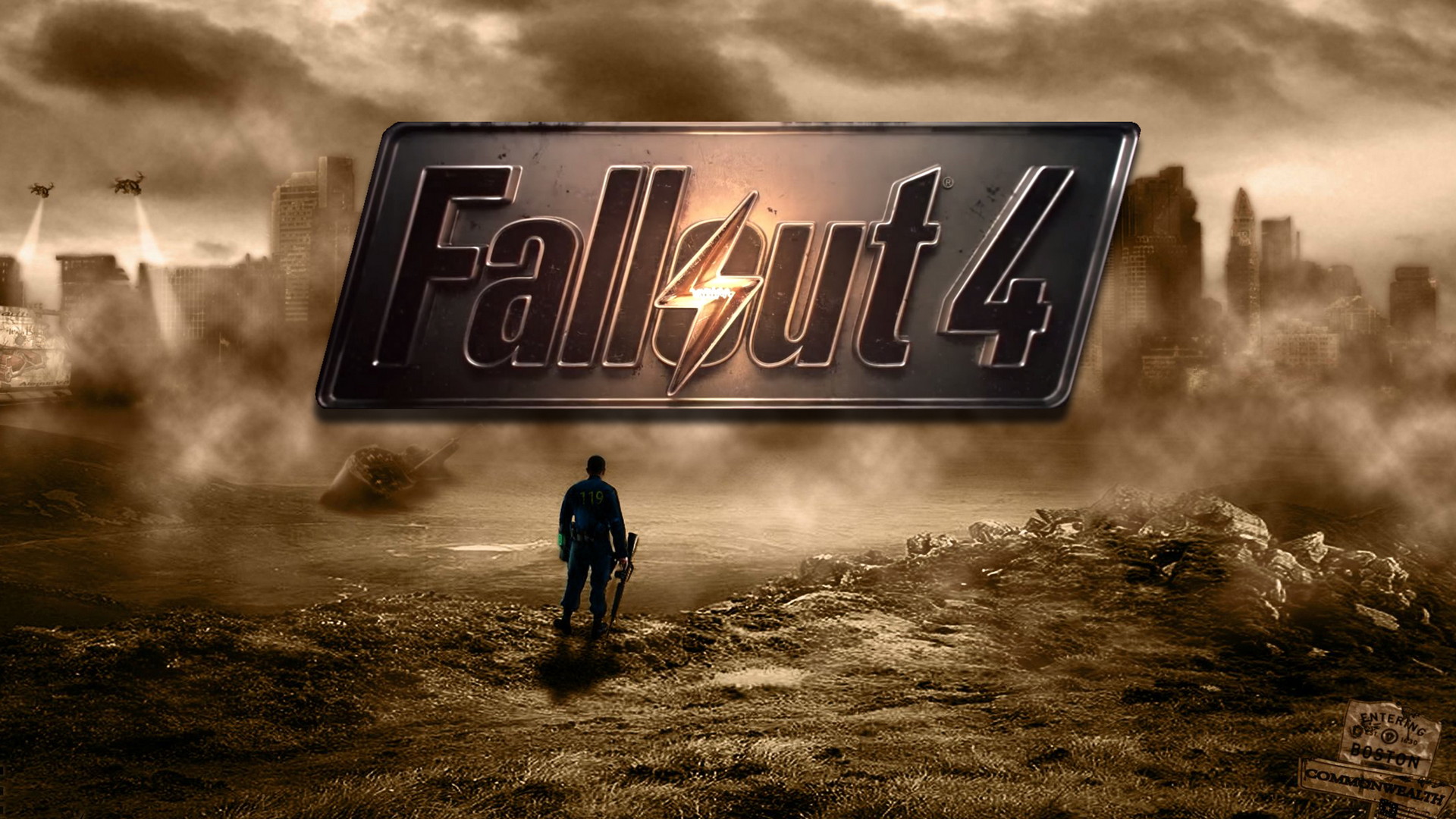 While Hines doesn’t play VR himself, he did state that he’s heard very positive things from game director Todd Howard. According to Hines, Todd Howard told him that “Fallout VR is the most incredible thing you’ve ever seen in your life” and that “it is the craziest thing you’ve ever seen”. This is very promising for fans who have been eagerly awaiting news about the VR port for the game.

Fallout 4 VR will be released sometime this year for PC via the HTC Vive but a release date has not been provided yet. It’s thought that Bethesda will announce a release date during the E3 conference in June.

In addition to Fallout 4 VR, Pete Hines also commented on what he thinks the future is for the VR platform. He stated that he thinks the VR industry will grow in size and popularity but he doesn’t think that it will ever replace traditional gaming. During the interview he explained that his wife likes to watch him play games and that a VR headset would limit this. So while the VR industry may grow, shutting out the world is not something that all gamers will enjoy and he especially doesn’t like the idea of shutting out other people when playing a game.