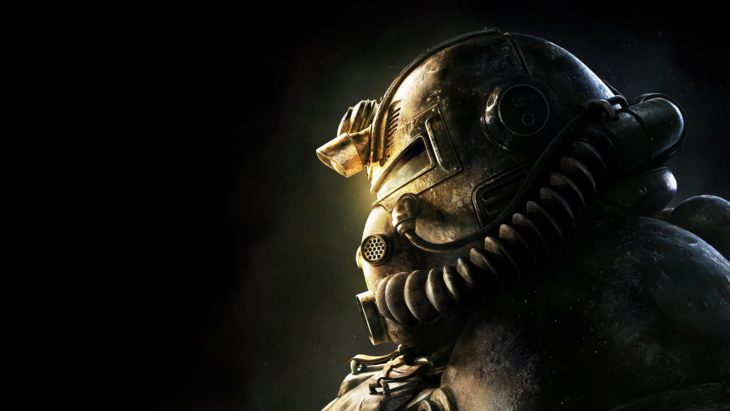 Your Chance to Jump Into the Wasteland Early

Bethesda’s upcoming online-only Fallout title, Fallout 76, has many clamoring for answers on whether or not this release will quench their postapocalyptic thirst. With fresh news out of the developers themselves, the beta – which is available for anyone who pre-orders the game – has officially been given a release date; and it gives early players a couple of weeks before the game launches.

Fallout 76 is the next big release in the acclaimed franchise which places players into a post-apocalyptic world only 25 years after the bombs annihilated most of the world. Set a s a prequel to all other Fallout titles, for the first time ever players will engage in a massive online West Virginia world filled with quest giving AI robots, ferociously irradiated beasts and fellow wasteland survivors all played by actual players.

An Online Experience for Every Wastelander?

While there has been some backlash for the game’s online-only perspective, Fallout 76 is looking like it could easily be the largest Fallout game in the franchise. Solo players have exclaimed fear that the online approach may hinder familiar experiences of which made the series so loved, but Bethesda has explained that playing through the game by yourself is every bit as enjoyable as diving into the multiplayer aspect.

“This an exciting new journey for Fallout – and for us! The B.E.T.A. is a work-in-progress version of the game. During the B.E.T.A., you will likely see a glorious array of issues; many we know about, and many we don’t.” – Bethesda

During the Beta Bethesda uses a FAQ sheet to explain what to expect in terms of gameplay, bugs and other potential errors. Highlighted as a “Break It Early Test” Bethesda wants players engaged in an online world on certain time slots, rather than have the game available 24/7. This will help overload servers at specific times and essentially see what they’re made of to help solve any would-be future problems.

Players should also expect plenty of issues as the beta is an unfinished, full version of the game. However, Bethesda has confirmed they are hopeful that any beta progress will be carried over once the official launch of Fallout 76 occurs; it’s not definite but it is on their radar.

Pre-order customers can hop into the game first on Xbox One with the beta releasing on October 23rd, 2018. Just a week later PS4 and PC owners can join in on the beta coming on October 30th, 2018.