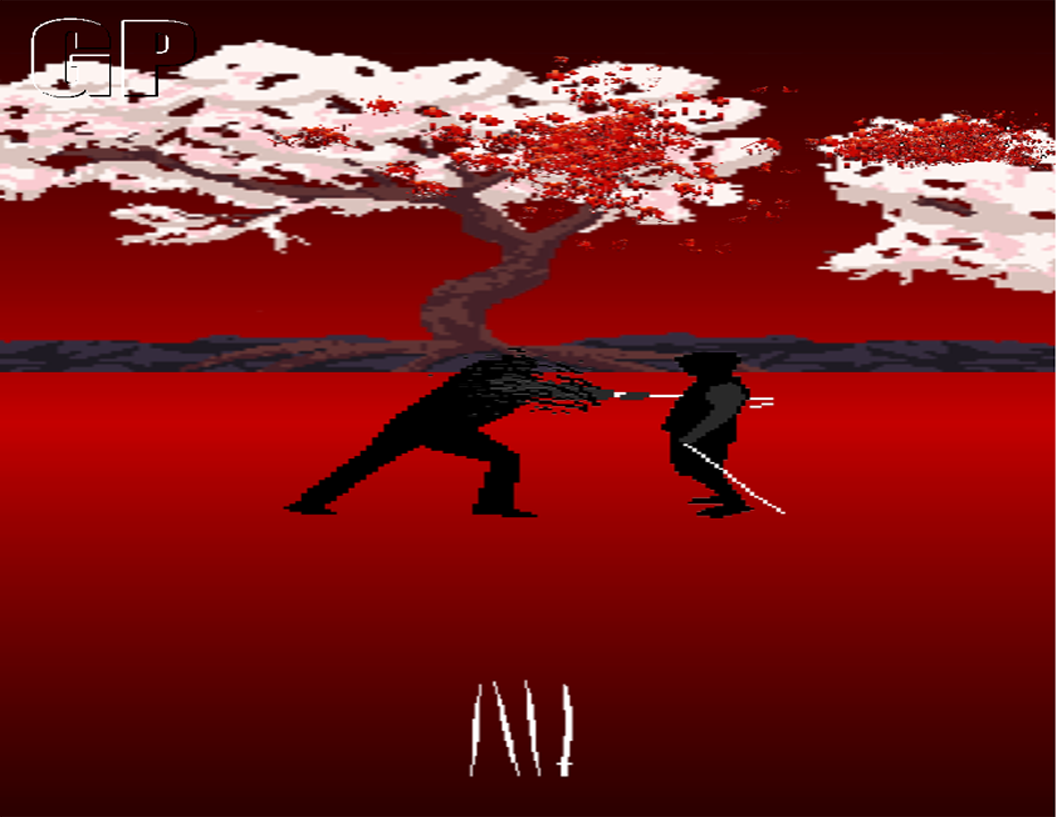 Blind Samurai is a stepping stone to help the visually impaired begin to enjoy the thrill of gaming. Serious gamers come from all different backgrounds and cultures, experiencing what the large industry of video games has to offer in many different ways. Various health issues disrupts much of the world as we know it today, but thanks to advancements in technology, we’re capable of bringing everyday experiences and thrills closer to a much wider audience.

Developed by Chad Elliott Fahlman, Blind Samurai is the first video game where sight is not needed. In fact, it’s recommended that you only use your ears equipped with headphones. Swiping your way through noise-oriented enemies, 3D sound navigates and creates the world of rival samurai around you.

In this blind accessible mobile action game, you use your audible senses to slash your way through rival samurai. With the flick of your wrist you hear the enemy samurai as they approach, swiping left or right to fight your battles. When an enemy is approaching from a given side, the footsteps will be heard in that corresponding ear bud. With various noise altering terrains, enemies can either run or sneak through the levels, giving a subtle range of difficulty throughout the game.

With three different enemy types ranging from light, heavy and throwing stars, the player must swipe before the threat closes in. If the player attacks and misses, the ability to attack is thwarted and will be eliminated by the rival samurai. Every five levels there’s a boss enemy which then engages a continuous volley of a dangerous energy orb, the player swiping once the orb is audible. Eventually striking the boss several times with said orb, the player is then able to defeat the enemy boss with an attack strike.

Throughout the game you’ll find yourself slashing through four different environment areas, which are calm, rain, snow and wind, each bringing new gameplay difficulties to your adventure. Once all levels are conquered and the boss is defeated on the fifth level, the cycle starts over at a sped up rate.

Though geared towards the visually impaired/blind, those with sight will also enjoy the beautiful crimson artwork and splattering blood work, accompanied by the unique gameplay. Blind Samurai is a game for everyone to enjoy and with no intruding menus, it’s capable of easy pick-up-and-play entertainment.

Check out the official website for Blind Samurai here and read about the curious story involving Marvel’s Daredevil from the developer himself. Available on Google Play for $0.99, the iOS port is in the works and hopefully will come slicing through our ear buds before too long.