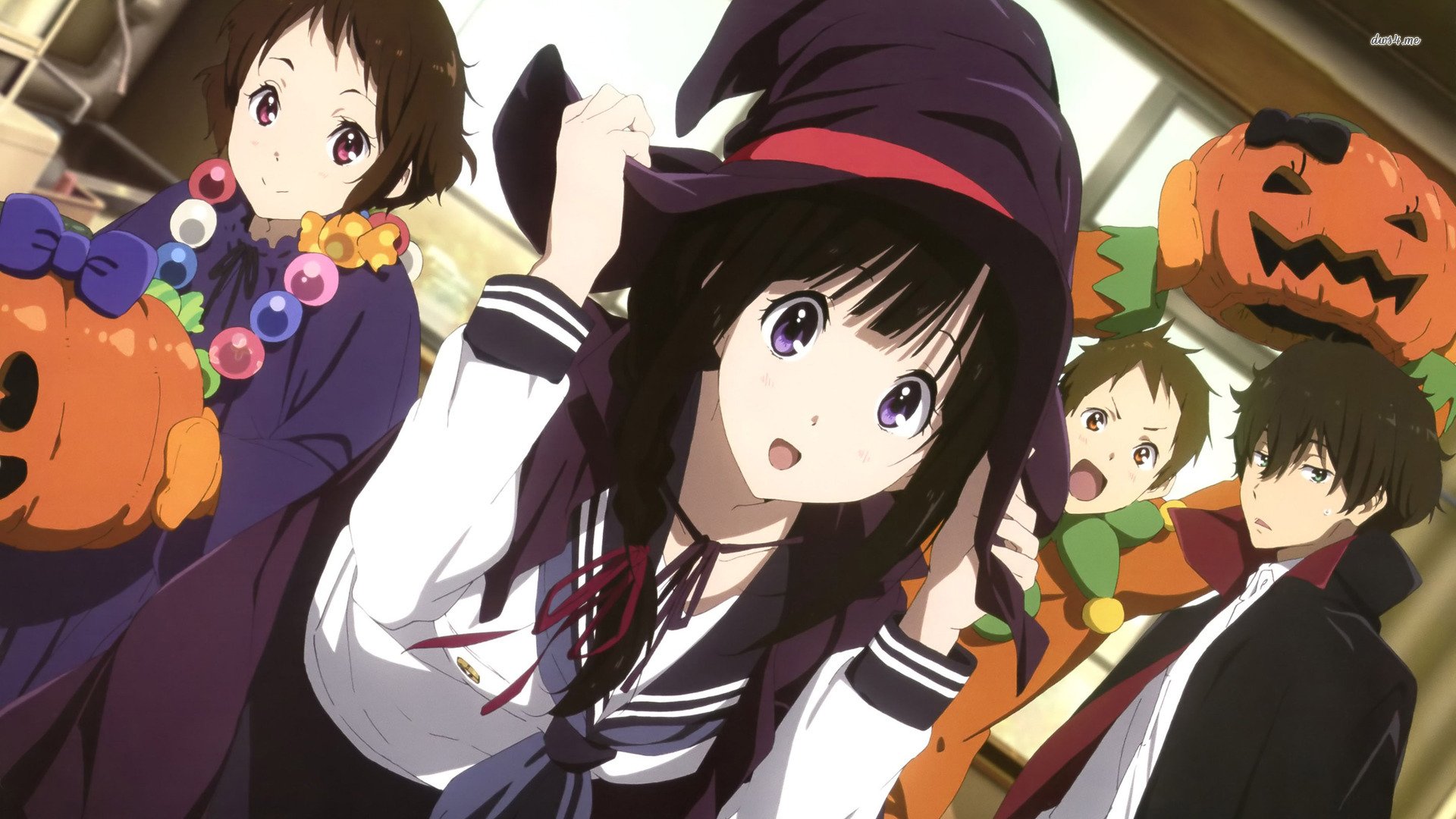 According to the Anime News Network, the organization made the announcement at their panel for Sakura-Con which is currently ongoing in Seattle, USA. The new release of the show will be sold with a brand new English dub and also a Japanese version with English subtitles.

The anime was first released in 2012 and is made up of 22 episodes. It follows a boy called Hotaro who has to join the classic literature club at school. While at the club, he learns about an incident involving a female member’s uncle which happened 33 years ago. He decides to stop wasting time and is joined by a curious girl called Eru.

Hyouka has not been released in North America before and this home release will mark the first official release in the region. The Funimation twitter post confirms that the series will be released in various parts over the course of the year. Part 1 of the series will be released on July 4th this year. The Twitter post states that the show will be getting a DVD and also a Blu-ray release this year.

Hopefully the company will make an announcement soon to reveal more details about the DVD version of the anime. We will provide you with updates as wel learn more throughout the year.