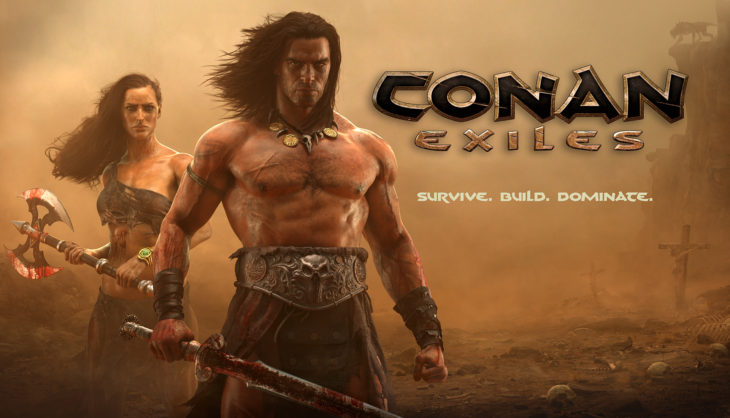 Survival games are some of the most popular games right now, but only a handful really stand out. However, we’ll be taking a look at the entire genre today. AI is often regarded as not being very important in this genre, but just how true is this?

Survival games typically have some form of AI. Usually animals or enemy NPCs which are threats to the player. But many games don’t place any real focus or emphasis on the AI, they’re simply there for the player to kill. Take a look at Conan Exiles for example, the enemy NPCs currently just stand there waiting for the player to trigger them into a chase.

Other games such as Saurian have a more active and dynamic world. In Saurian, the AI will react to the player differently every time they cross paths. However, Saurian is also a dinosaur simulation game that aims to replicate life in Hell Creek. While on the other hand, Conan Exiles is a pure survival game.

Zombie survival games such as Project Zomboid and 7 Days to Die are filled with zombie AI which are threats to the player. These AI tend to be programmed the same and lack different movements or strategies that would keep them interesting. They tend to depend on the horde to threaten players and keep them on their toes. This is very different to other survival games.

While games such as The Forest has enemy NPCs and animals which have their own patterns and attacks. It adds more difficulty and life to the world for a more engaging experience.

So, AI does matter in survival games then. The problem is that many developers don’t tend to think about it and as a result, survival games have a bad reputation for dull AI. This isn’t the case in every game however, The Forest and Saurian both have great AI which results in interesting encounters each time.

What survival game has your favourite AI system? Let us know what you think!