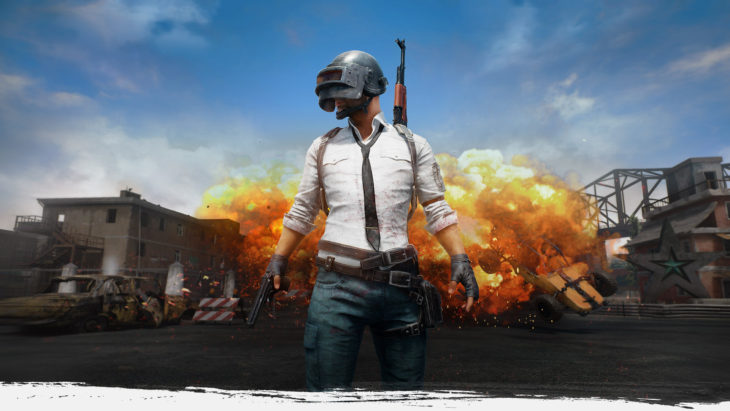 For today’s Game Design article, we’ll be taking a look at whether or not a multiplayer game needs a strong backstory. Do they need to be surrounded by plot or can the game be satisfying with nothing? Let’s find out.

Firstly, there are popular and failed games for both types of multiplayer plot options. Nosgoth ultimately failed yet the game was surrounded by a large amount of plot and had a strong background to build from thanks to being set in the Legacy of Kain series. Meanwhile, Payday 2 has almost no plot to the game yet it’s incredibly popular.

PlayerUnknown’s Battlegrounds has no plot and is also incredibly successful despite there being quite a few different battle royale games currently available. It’s difficult to pinpoint exactly what makes this game so popular but the gameplay is clearly a major factor here. It’s focused around shooting and can be played as in third person or first person. So it appeals to both types of shooter fans. Many other battle royale style games are focused around melee combat so they’re very different to this game.

Destiny on the other hand is filled to the brim with story and background for each mission in the game. It adds a reason to complete menial tasks to level up and progress through the game. Unlike other games however, Destiny is a borderline MMOFPS where players exist in a shared world and work together on missions.

So if we accept that gameplay is a huge factor in success then clearly genre also has some impact. Being in a well-defined genre makes it easy to find that game which helps that playerbase to grow. Nosgoth for example was difficult to put into a genre due to the hybrid mix of third person shooter and hack’n’slash gameplay. For Honor also has some slight genre difficulty due to be being labeled as a hack’n’slash game despite playing more like a fighting game.

For Honor has had some trouble with playerbase growth issues in the past but the developers are set on fixing the game. It will be interesting to see how For Honor grows over the next few months considering the genre labeling difficulty which implies a very different type of game. The game is also a good example of having a relatively mixed background. While it has a plot, it essentially says that the factions are at war because they’ve been at war so long they’ve forgotten peace. Does the game need a strong plot however? Not really, the incredible gameplay mechanics easily make up for the lack of this.

Do you think that multiplayer games need to have a strong plot to be successful? Let us know your thoughts!