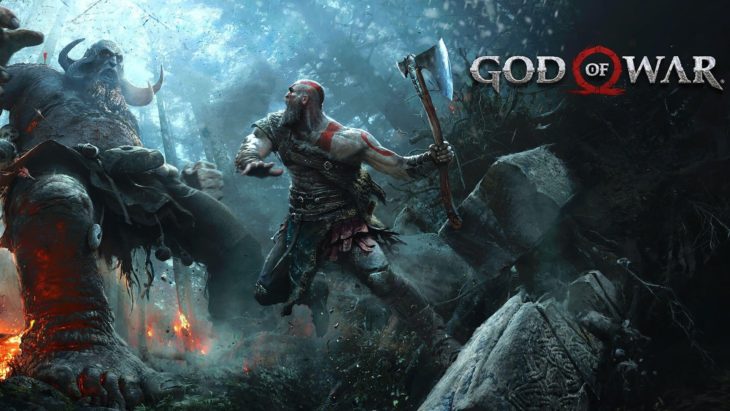 Kratos is Back and Better Than Ever

Sony Santa Monica has been hard at work for 5 years on their next installment in the highly acclaimed God of War series. Now, well into the current generation of the 4th Playstation home console, Kratos has taken a leave from the Greek mythos we’ve grown to know so well, and finds himself amongst an unforgettable adventure within the unfamiliar Norse mythology. Kratos now partnered with his young and eager son – Atreus – God of War takes monumental leaps in launching the series to incredible new heights. Check out our video review below to see what all we have to say about the PS4 exclusive – God of War.