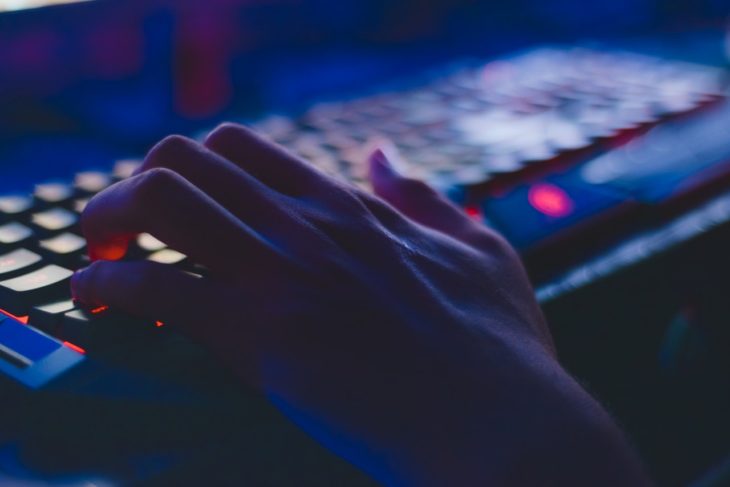 Opus Magnum is an amazing game, an experience to be had by everyone who loves quality video games, but you can’t get this game on every service, and this has some asking “why?” Games get rejected from Steam, the Apple App Store, and Good Old Games all the time. Rarely does this elicit comment from the general public, but Good Old Games’ rejection of indie smash hit Opus Magnum sparked a small controversy. In fact, the outcry was so big that the online games distributor was forced to issue an explanation.

The furor started when Zachtronics, better known as Zach Barth, posted on Twitter that he did not know why his game, Opus Magnum, was not available on GOG.

Zachtronics contacted the Poland-based distributor and received the following response from an unnamed company spokesman:

“As for the official statement – the only thing we would be ok with sharing, is that Opus Magnum did not pass our internal curation system…We rarely ever want to share any details on the actual system and how it looks like and what it means, because it’s just too individual; we take into consideration many other factors than just the actual game itself – the reviews we provide for example do not review the game in general; so like an objective game review like on PC Gamer or what not – but we do it from the angle of our entire user-base.”

Other publications, such as PC Gamer, have reached out to Good Old Games for comment to no avail.

Opus Magnum is an indie darling and critically acclaimed smash. It’s one of those games that develops a cult following – but don’t take our word for it, at 941 reviews at an average of “overwhelmingly positive” on Steam, you can see that numerically. The MetaCritic numbers are even more impressive. Opus Magnum currently stands at 95, 91, and 86, amazing averages among both professional critics and MetaCritic users.

The smash hit game’s creator Zach Barth still wants Opus Magnum to be available to the GOG community. The question is how to get that done.

Good Old Games has a history of rejecting popular indie games available on other services. Sometimes citing quality, sometimes for reasons completely unknown, the only good thing is that it isn’t a permanent status.

Dex for example, an indie cyberpunk RPG, was initially rejected by GOG but is now available.

Good Old Games is Steam’s largest competitor in the PC games online distribution business. But the two companies couldn’t be any more different.

While Steam’s philosophy is more open door, Good Old Games prides itself on its curation process.
What this means is that Good Old Games thoroughly examines videogames submitted to the service before making them available.

Steam features a broad variety of comment, some of which users may find offensive and objectionable, while Good Old Games largely shuns this type of application.

This “open door” policy on Steam sometimes goes a little too far, as in the case of stolen assets.

Users can find games on Steam that are of a more dubious background but this is unheard of on Good Old Games.
This isn’t to say one is better than the other, just a different approach to the market.

It’s interesting when good indie games like Opus Magnum find success on Steam but are rejected from other services like GOG.

Different measures of quality, or perhaps the gatekeepers just got that one wrong. After all, Harry Potter was rejected by multiple publishers before finding a home at Bloomsbury/Scholastic.