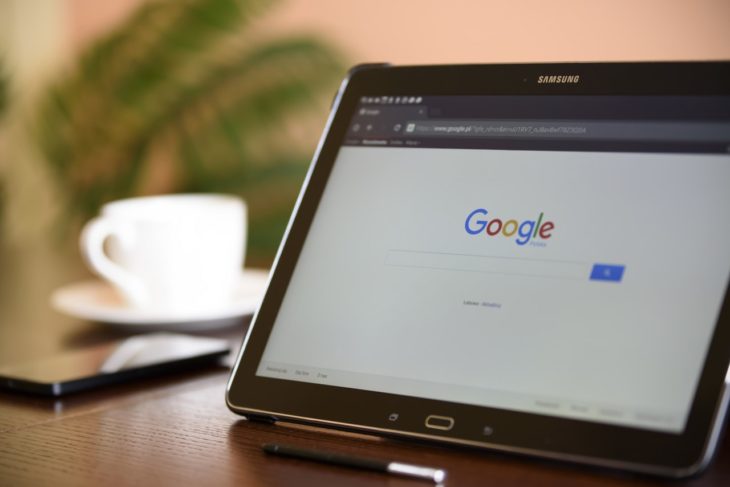 What is the Yeti, Google’s rumored video game project?

So far rumors indicate that Yeti is a streaming service that will allow users to play high-end video games no matter their system or PC rig. How Google Yeti will work is it will stream the game to users using an Internet connection.

This isn’t the first time a company has promised a streaming video game service as a replacement for a console or high-end PC.

Not the first on the streaming games scene…

If you haven’t heard of GameFly, they’re one of the oldest game rental services around. Think NetFlix for video games, except for old-school DVD Netflix. They let you choose one or two video games per month, depending on your subscription, and they have the latest games in stock. You play them as long as you want, then you send them back. It is a very simple business model in practice and execution.

GameFly was also one of the first to take streaming video game seriously and that’s logical given their market position.

Even the big guys offer some streaming services. Sony offers PlayStation Now, a service that was initially touted as the end of consoles and the beginning of a streaming-only era.

A part of Chromecast or something else?

Heck, even the Xbox One, before everything was official, was speculated to be a streaming box and not what we have today.

So, is there anything really to the Google Yeti speculation?

For one, Google brings a lot of know how to streaming and is no slouch in the services department. That said, they’re not exactly known for video games.

Rumors point to a Holiday 2019 release date for the Google Yeti device and service, but this date could change if the target doesn’t meet its goals.

Google, per usual practice, declined to confirm or deny any rumors with regards to any of its future products.

Another thing that is unclear is whether this is a standalone product or something that will augment an existing line, such as the Google Chromecast, or possibly both. While a dual approach is most likely, everything is gossip and speculation at this point.

Lag holds bag streaming pretty much across the board

One problem that Google will have to overcome if it plans to stream the latest games is lag, an issue that plagues even the least-taxing titles online.

Perhaps this explains why other streaming services haven’t quite taken off as expected. Google Yeti could be different, but there’s no reason to believe that. The market just hasn’t latched onto streaming video games. That doesn’t mean it won’t happen, it’s just not today.

One of the biggest hurdles is the lag issue and the differing Internet infrastructures that exist across the world, not to mention within the biggest game markets. The United States alone has such varied levels of Internet access that a truly cutting-edge streaming video game experience would be out of the reach of most simply because the web structure isn’t there to support it.

Of course, it’s easy to see why Google might want to jump in the game. As Fortune points out, video games generate $36 billion in the United States alone, with an estimated $100 billion in revenue worldwide.

Google’s Yeti service would no doubt want a bit of that action but as of now it is nothing more than rumors and speculation.