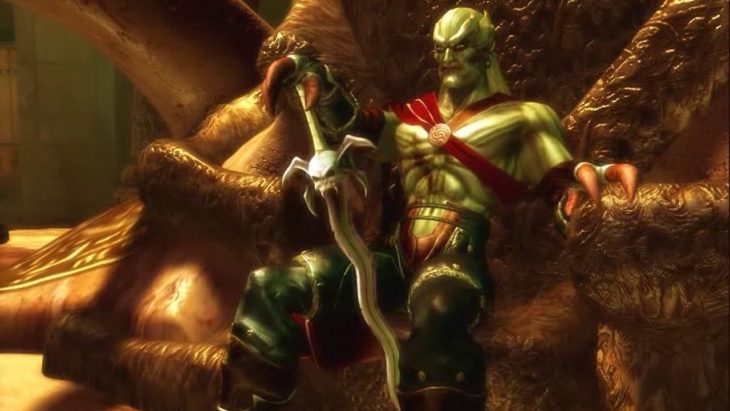 The Legacy of Kain series is one filled with turmoil and upset. At least 13 games have been cancelled in the series and only 5 games have ever been fully released. The latest victim to the LoK curse was Nosgoth, a unique PvP online game where players battled in teams of four. While the latest game was cancelled last year, the community is still strong and a real convention was held this year where players met in person. So it’s clear the LoK community is still strong but perhaps Square Enix should be looking away from games now.

If Square Enix is struggling to continue the LoK series through games then perhaps they should look to other media platforms such as movies. The cult hit series would have a strong following already and it’s possible the games could reflect well in movie format. They could tell the story between the main games as it follows Kain and Raziel. It could even explain the lore from before Kain raised his generals, for newcomers to the series it would be a great introduction.

Of course, there’s always the risk that projects for other platforms will also be pulled. Let’s face it, Legacy of Kain is a cursed series. It’s a shame considering how good it is but as games, it struggles tremendously. Perhaps then the answer to this is to actually move towards an epic TV show similar to Game of Thrones. Or a movie series. It would playout the story of Kain and Raziel while also keeping long-time fans happy. In addition to introducing new fans to the series. Assuming the series on another platform comes out well of course.

Should Square Enix move away from games with the Legacy of Kain series? Let us know your thoughts!