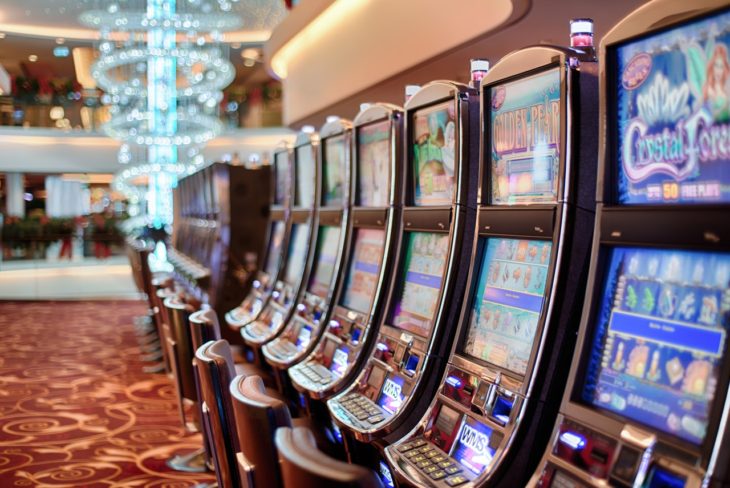 Internet political think-piece website The Hill had an interesting question for its readers: Should the government regulate personal expenditure on video games? Now, before you grab a torch, this ill-titled article is actually discussing microtransactions and loot boxes, a growing problem – especially when it comes to children.

Heck, even adult gamers dislike loot boxes and microtransactions. And few would disagree with politicians who classify these systems as gambling.

But to limit someone’s ability to spend unlimited sums of money on Magic Beans or Garbage Cans Full-o-Guns might be a step too far.

For one, how would such a system really be implemented? By Apple and Google? That’s just madness.

The article by Maria Blom Hill is actually quite interesting in the points it raises concerning gambling addiction and how games are stealthily introducing gambling mechanics to young children.

A lot of the debate about video games focuses on violence and the like, but, increasingly, people are turning to the real issue of incentivized gaming akin to gambling.

Some gamers see no problem whatsoever with microtransactions or loot boxes. It is true that someone is rarely forced to participate in this market.

But typically arguments like this rest on a notion of “controlling for all other possible factors.” You see, people are different and what is a compulsion for someone else may never be a compulsion for you.

This isn’t a value judgment on you or that person – it is a mere statement of difference. When we consider how different people are, those that clamor for conformity often have ill-defined notions of what that is and those who attempt to do so often struggle with real personal demons. Gambling is a very real social vice and it should not be treated flippantly.

Bemoaning that people can’t control themselves really doesn’t help anything.

The “Keep your government hands off of my Medicare!” Approach – Big Gov Stay Out of My Games! (But get rid of microtransactions)

As the title suggests, the future will probably have some level of government involvement, but no one wants the government telling them how much they can spend on their hobby.

But I’m sure many will agree that politicians needs to drop the idea of regulating how much people spend on video games. That’s ludicrous.

And for her part Maria Blom Hill agrees, advocating that consumers should let the market work it out.

Indeed, if the recent boondoggle surrounding EA’s Star Wars Battlefield II has shown the industry anything, it is that you better not expect to chain a game down with lootbox nonsense.

With the added pressure of government scrutiny, maybe gamers can be rid of this mechanic once and for all.