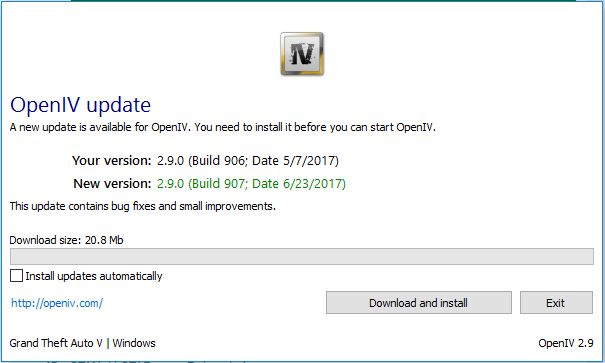 The current drama between Grand Theft Auto V, modding and Take-Two Interactive seems to be at a close. Rockstar has now released a statement about single player modding which confirms that mods are once again allowed. This is brilliant news for the modding community but the story hasn’t ended just yet.

Rockstar posted an update on their website last week. This update addresses the current attitudes towards single-play mods. According to this post, the developer has convinced their publisher to not take legal action against third-part projects involving Rockstar’s PC games. However, this does not apply to multiplayer or online services. Sadly, this also seems to ban importing other IPs into the games, and there are no details on the exact limits regarding this.

While this update may not be what every fan was hoping for, it’s certainly a good start for pleasing PC gamers. While this statement says that Take-Two “generally” won’t take legal action there’s still the possibility that they could.

The modding tool at the center of the issue is OpenIV. This is a tool used to create mods for the single player section of GTAV. It’s now been confirmed that this modding tool received an update on the same day of the Rockstar notice. So it looks as though this modding tool is back in action.

In addition to all of this, Rockstar told PC Gamer that they’re currently in contact with the OpenIV developers. This is a good sign for the future of PC modding in Rockstar games. Both sides are now in communicated with each other which is a very promising start. However, these talks will most likely continue for quite some time. Until then, the boycott on GTAV has been lifted and PC gamers are ‘free’ to purchase the game in the Steam sale.