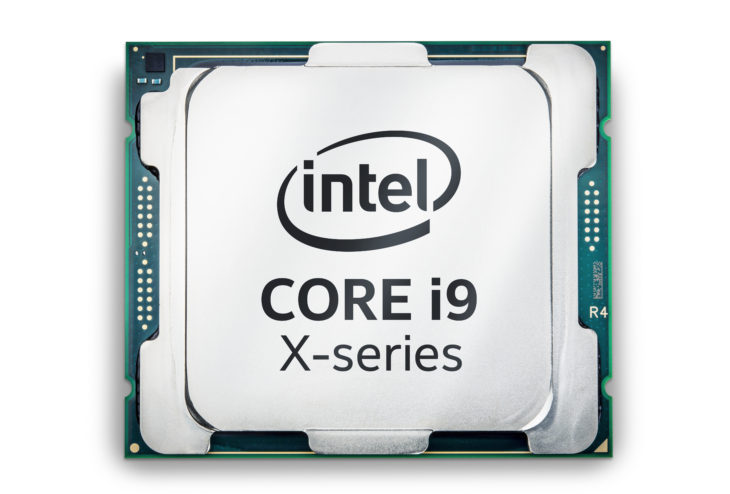 Intel has announced the full specifications for their upcoming Core i9 processors. This also includes the Extreme Edition chip, Core i9-7980XE. Previously, the manufacturer has only released the speeds for the Core-X series but now we know a little bit about the entire lineup.

Here’s the details from Intel:

So then the Core i9-7980XE has a 2.9GHz base clockspeed which isn’t really worth raving about. However, it does have a Turbo clock of 4.2 GHz and can even hit 4.4 GHz for a single-thread workload. So it certainly sounds very promising then. It’s supposed to be an unlocked processor so that users can push it as high as they want however, this one probably won’t run as high as the others underneath it in the chart.

Manufactuerer Intel has also revealed the specs for the following cards:

These three processors are also unlocked and those who purchase them should be able to push them quite far. Much farther than the Core i9-980XE at least.

The above image only shows the base and maximum Turbo Boosts clockspeeds however. The ‘stock’ speeds are much more important. Thankfully, Intel has also released these details also:

It looks like the new processors from Intel should do very well. However, the manufacturer is now facing more competition for the high-end desktop processor space. AMD is now selling low priced processors for these enthusiasts so it’s possible we could see many make the switch from Intel to AMD this year. This doesn’t matter too much for gaming however. Intel is claiming that gamers will experience up to 30% faster speeds for gaming over the previous generation. It will be interesting to see how this line of processors tests in the hands of critics.