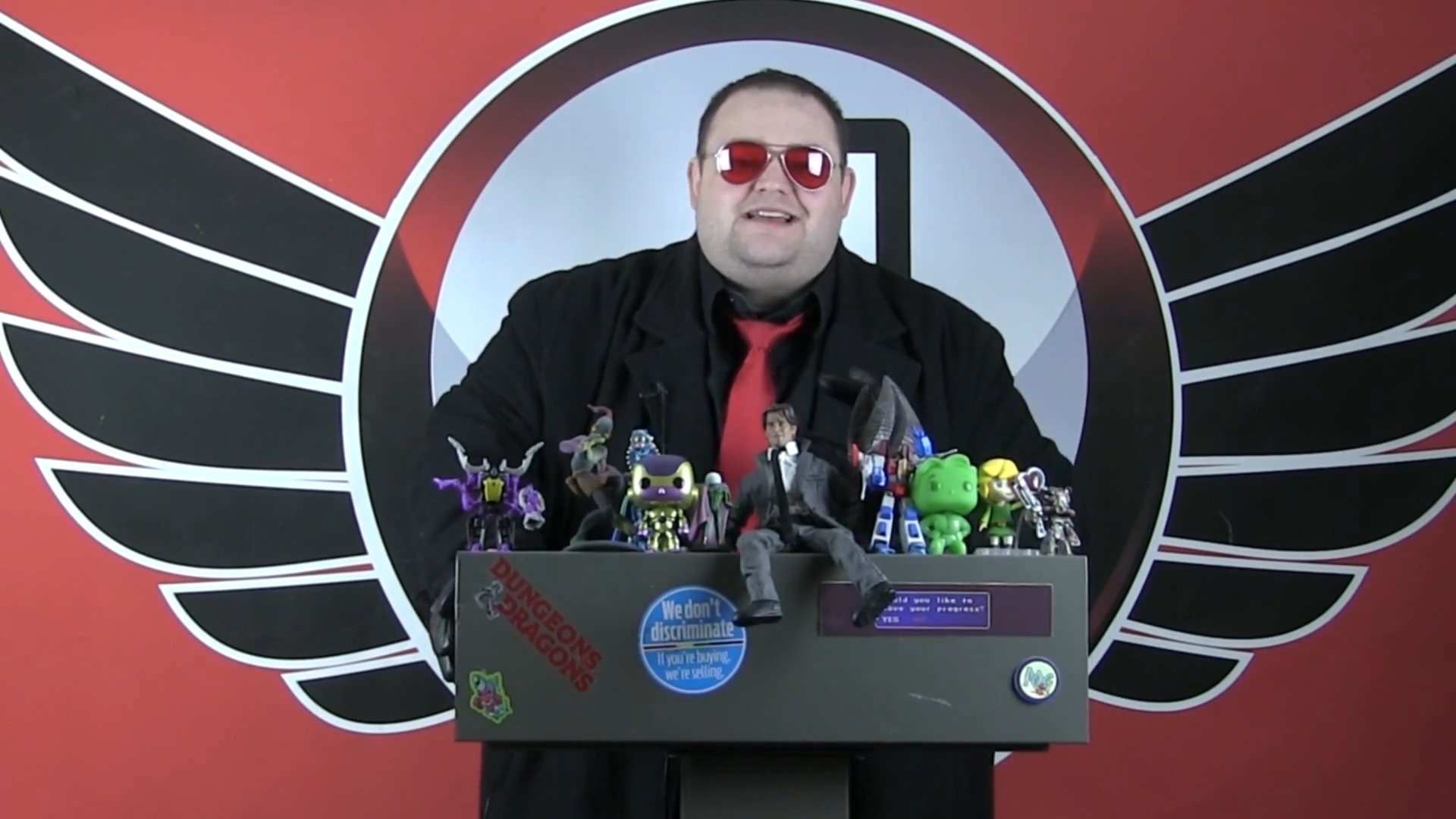 The lawsuit against game critic Jim Sterling has finally been dismissed this week. The lawsuit began in 2016 and was filed by Digital Homicide for product, emotional, reputational and financial damages. The company accused him of slander based on his coverage of their games. Sterling covered several of their games but Kotaku states that the trouble began with his video about Slaughtering Grounds which called it the worst game of 2014.

The lawsuit was originally filed for $10 million but Sterling posted an update in September last year confirming that the developer had raised it to $15 million. This update came shortly before Valve removed Digital Homicide games from Steam. According to a statement from Valve, the company was being “hostile to Steam customers”. According to a report from Motherboard, Digital Homicide also tried to sue 100 different Steam users before their games were removed from steam.

Digital Homicide has finally lost it’s lawsuit against Jim Sterling and the case has been dismissed with prejudice. This protects Jim Sterling from any future legal claims based on his past coverage of Digital Homicide games. He released a statement which confirmed the dismissal and stated that he feels the case was an attack on the freedom to do his job.

While some treat the lawsuit as a joke, Jim Sterling stated that he doesn’t find it “funny in the slightest”. Instead he finds it to be “disgusting” and that he believes harassment is not a “valid response to any argument”.

The year long lawsuit is finally over for Jim Sterling and the other writers at his website Jimquisition. His full statement about the lawsuit can be found on his website which goes into detail about how the lawsuit proceeded and his thoughts about the whole thing.