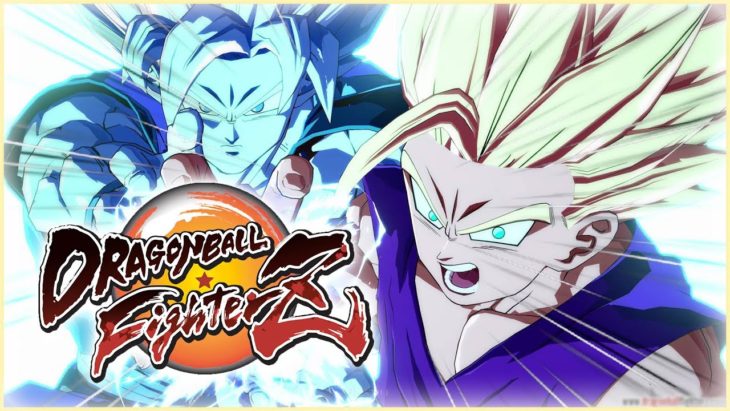 It’s been decades since the Dragon Ball saga first introduced us to the colorful, eccentric and powerful cast of Z Fighters, saving the universe from one menacing threat after another. Along with the anime series there have been dozens of fighting games holding the Dragon Ball title, but none in recent years have looked to capture the beloved franchise like Arc System Works next masterpiece, Dragon Ball FighterZ.

The fighting mechanics of cult-classic fighters like BlazBlue and Guilty Gear keep the genre fun and easy to pick up and play, but give true dedicated diehards a tedious task when mastering the art of the fighter. Popular franchises like Mortal Kombat, Tekken and Street Fighter have held a tight grip on the brawler genre, regardless of the pile of Dragon Ball titles released throughout multiple video game generations. While the Budokai’s and Xenoverse’s have entertained fans throughout the years, the undying itch since the Final Bout (1997) days have inherently lingered.

Alas, at E3 2017 fans finally received a glimpse of footage brimming with polished hopes and dreams of the franchise that tugged at so many growing up on the heroic battles in Dragon Ball Z. Taking the game back to the genre-traditional 2D fighting plane, Arc System Works has brought the legendary fighters back into familiar territory. Working on several Dragon Ball titles for Nintendo handhelds in the past decade like Dragon Ball Z: Supersonic Warriors and Dragon Ball Z: Extreme Butoden, the developers are in well-known territory for this upcoming, highly anticipated release.

So what do we know about the next installment in the long and storied franchise? Aside from the escape out of the three-dimensional fighting plane, a few known character releases and some revealing gameplay footage, not much else has surfaced. With now seven confirmed characters including Goku, Gohan, Cell, Majin Buu, Vegeta, Frieza and Future Trunks, there are loads of other characters we’d all love to see make the cut. Piccolo, Radditz, Ginyu, Goten, Androids 16-19 and of course Krillin (bald, please) are just a handful of viable options to add to the list of Z fighters we could see come release time.

The gameplay shown off so far consists of classic Arc System style of fighting with quick cuts, splendid combo sets and flashy special moves corresponding with each DBZ fighter. The addictive 3vs3 tag-team mode sets a fast paced tone and giving players the chance to master more than one character at a time. destructible environments, re-living classic scenes from the show and spectacular aerial manuevers and combos deliver an excellent viewpoint of where the fighting franchise can land in the world of 2D fighters.

Look for the new Dragon Ball FighterZ to make a lasting impression on fans of the series and dedicated fighters looking for the next addicting brawler, in early 2018 on the Xbox One, Playstation 4 and Steam on PC.