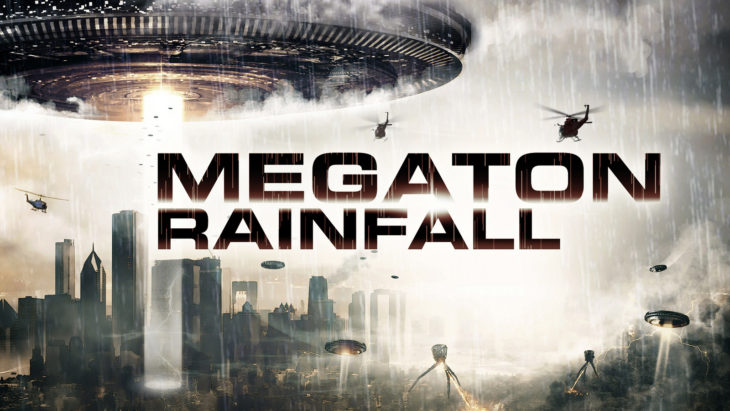 The developers of Megaton Rainfall have announced that their upcoming superhero game has been delayed. The game was originally due for release yesterday but the game never appeared on the storefront.

What is Megaton Rainfall?

The Earth is being invaded by aliens! Surprise, surprise. And guess what? You’re the only super-powered person around who can save the day. This is one of the few superhero games around and it features destruction in a major way.

Your power is devastating, not just to aliens but Earth as well. Missing attacks can destroy the very city you were trying to protect. The basic energy shot can destroy or damage enemies but can also destroy entire buildings if you miss. There are serious consequence to missing attacks then. However, we don’t know if this has any kind of impact on the gameplay.

At the start of the game, you’ll be able to explore the entire planet. As you become stronger, you’ll be able to visit the Moon and even the Sun. The powers are set to increase as the game progresses but we don’t know much about this right now. Details on Megaton Rainfall have been quite scarce so far.

While the game features a real-scale Earth, it won’t contain accurate landmarks. So you probably won’t be able to find and blow up your own house then.

You can read the full delay announcement on the official blog here.