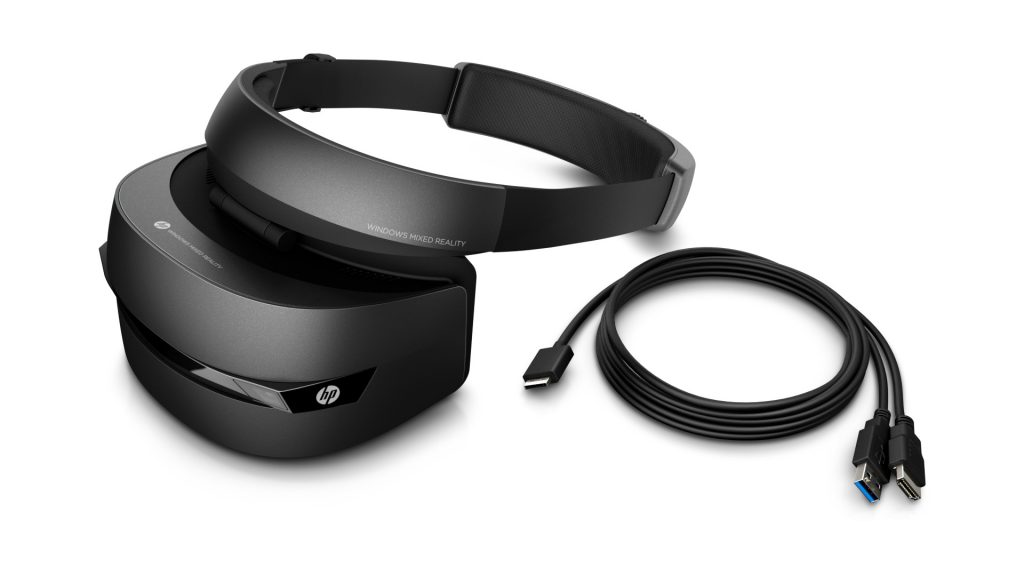 Microsoft took to the Computex trade show at the end of last month where they revealed several new headsets. The company has confirmed that these headsets will be going on sale this Holiday season. Here’s everything we know about them.

Here are some of the companies Microsoft has partnered with:

Each of these partners are currently working on a ‘mixed reality’ headset. This essentially means that these headsets can support both Virtual Reality and Augmented Reality. While these headsets cannot overlay AR content with the real world, they can overlay the content to a virtual space. This will allow users to run AR apps in a VR space. They work by tacking your environment to build a 3D model of it for apps to be displayed. They’re difficult to describe but one way to do with would be “Kinect combined with a VR headset”.

Developer kits for the Acer and HP headsets are now available in the US and Canada. There is currently no word on a global release for these kits. ASUS however confirms that a futuristic head-mount device will be coming with their headset. In addition to this, Dell is building an “affordable consumer headset” which will be available this Holiday season. Lenovo on the other hand is creating an “incredibly affordable device” with tracking so that users can move around while using the headset.

Most of these headsets are thought to be coming later this year, and it’s possible that Microsoft will show them off at E3. However, their capacity for gaming hasn’t really been talked about so it’s uncertain how interesting they’ll be to gamers.

In addition to the headsets, Microsoft had a range of other PC devices to show at Computex. If you’d like to read the full write-up you can find it on the official Microsoft website here.