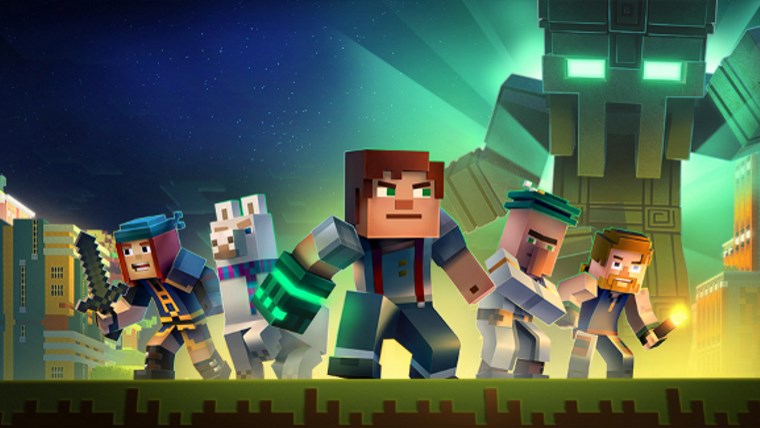 Minecraft: Story Mode – Season 2 was leaked earlier this month by the Australian Classification Board (ACB). The company updated their website to include that a rating request had been made by Telltale. However, it doesn’t reveal much information about the game. Telltale has now made an official announcement and released a statement about the game.

The first episode of the game will be called “Hero in Residence” and was confirmed to be a “Multi-Platform” game. Now that developer Telltale has announced the game, several new details have been released.

Season 2 will be a five part episodic series which follows Jesse and her friends on a new adventure. In this game, they’ll be adjusting to their new responsibilities after the events of the first game. Telltale has also confirmed that all choices from the first season will have some consequence. However, the developer also confirms that these new episodes will be accessible to all players regardless of whether or not they played the first season.

Hero is Residence will be releasing this July on the 11th. As expected, the game will be single player however there will also be a “Crowd Play” feature. This feature allows other players to have a say in the story by using their mobile phones.

In addition to this, a physical version of Season 2 will be launching later this fall. However, the exact release date has not been provided yet. Hopefully Telltale will make an announcement on this soon.

We will keep you updated as we learn more about Minecraft: Story Mode – Season 2.