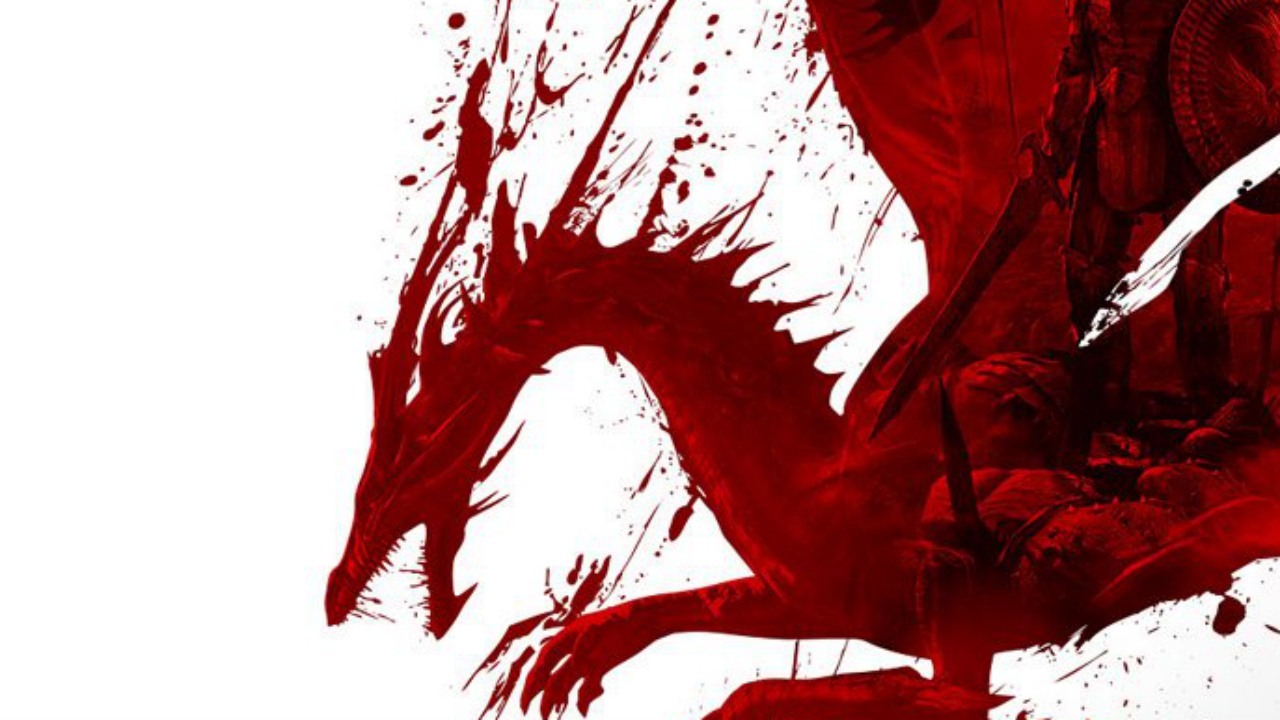 With the recent controversy surrounding the outsourcing of the Mass Effect: Andromeda animation, many fans are wondering what BioWare is currently working on. The developer hasn’t provided many comments about the Dragon Age series since they released Dragon Age: Inquisition in 2014, but it looks as though they could be working on a new game.

Voice actor Alix Wilton Regan posted a picture of herself on Instagram. The image showed her in a recording studio with the added “#elf” on the image. This is pretty major considering she was the voice of the Inquisitor in DA:I.

It certainly looks as though there could be a new Dragon Age game currently in development, but there’s a problem. Earlier this month, Creative Director Mike Laidlaw told fans that Dragon Age 4 is currently not in development. His post says “It isn’t a thing until it’s a thing. Right now, not a thing”. Which is bad news for fans of the Dragon Age series.

Back in January, BioWare teased a new project. It’s being described as a new IP which will “bring players together in exciting new ways”. This game has been in development since 2012 and is supposedly set in a brand new universe. According to BioWare, they’ve built a “new IP from scratch”. So it looks as though the developer is hard at work creating a brand new game as opposed to creating Dragon Age 4.

Games in the Dragon Age series have been released with a 2-3 year gap between them. As Dragon Age: Inquisition was released in 2014, it’s certainly within the timeline for a new release. However, according to the new information from BioWare it looks like fans could be left waiting a few more years.

We will provide you with updates as we learn more about the future of the Dragon Age series and more about this new project from BioWare.