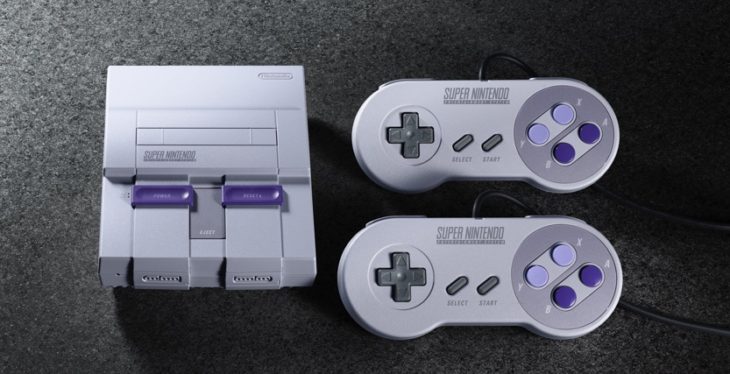 After the success of the NES Classic Edition it was predicted that Nintendo would release a SNES version. Well it looks like this is true as Nintendo has just announced it. The similar system will be launching for this year only and it’s still uncertain just how many of them will be produced. However, Nintendo has announced a full list of games for the new product.

While it’s a little redundant now, you can find our top 20 most wanted SNES games for the console here. We were able to predict 11 of the games for the real SNES Classic Edition and was almost correct with the Kirby and Final Fantasy games.

Here’s the full list of games on the SNES Classic Edition:

One of the more notable games on the list is Star Fox 2 which was never got an official release. Despite this, the elusive game will be in the SNES Classic Edition lineup.

This mini console will feature a HDMI output and will be shipping with two controllers in the box which is perfect for all the multiplayer games on the console. The EU version of the console will feature Super Famicom-style buttons however and it’s uncertain if there will be any game changes. However, it’s possible that the EU version will contain a renamed ‘Contra’ as it was released under name Probotector in this region.

SNES Classic Edition will be launching on September 29th for the UK and USA. However, it will be releasing on September 30th for Australia and New Zealand where it will cost 120$. The US version costs $80 but there’s currently no pricing for the UK version. We will update you once we learn more.