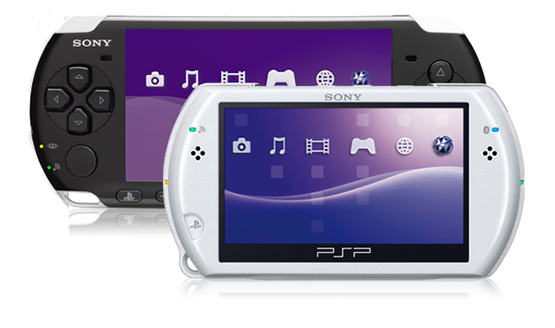 Last week we talked about the mobile gaming market and its over-shadowed success when compared to home – or console – gaming. It’s no secret that a huge reason Nintendo’s latest home console has seen high sales numbers due to its innovative and simple hybrid design; but did Sony start that hybrid design initially?

With the latest Nintendo Switch console, gamers have been given the option to play full-scale console titles, now on the go with a seamless transition between home console to mobile device. Unlike the 90s Gameboy-to-SNES adaptor Nintendo abandoned shortly after it hit store shelves, the console predecessor to the Switch, the Wii U, tried to bring this idea back to life in the realm of Nintendo; and when it painfully flopped many wondered if Nintendo would try to fix where they failed, or simply move on.

Sony, with the birth of the PSP gave groundbreaking graphics on a small portable gaming device. With the success of various PSP models over a 10-year lifespan, each model continued to grow in technology. From the start, given the proper cables, the PSP was capable of connecting to television sets for an enhanced gaming and movie watching experience. Eventually with the Playstation 3 Dualshock controllers, you could open Remote Play which allowed players to use a PS3 controller instead of the awkward feeling controls of the PSP, all while connected to a television.

While this essentially completes – in a clumsy way – the hybrid task the Switch is gaining so much momentum from, there was much work to help simplify the entire process. Sony’s next handheld installment, the PS Vita, was looking to improve this idea, again with Remote Play, Vita TV – what most would call a marketing scam, and an easy to access cable port for television connectivity. A year after the lackluster sales of the Wii U, the PS Vita released – and without any word on the TV adaptor, Vita TV or HDMI cable. The early models were equipped with the plug-in on the top of the console but Sony eventually scrapped the idea, negating the option for a television output.

Did the overall failure of the Wii U sway Sony from stepping into shaky territory? With many solid titles, and an astounding number of exclusive JRPGs on the Vita, it’s hard not to imagine what could have been with one cable/connection device. How close we came to the groundbreaking technology the Switch presents us today? What we do know, is that Nintendo re-imagined outlook on the hybrid console idea, and thus far, has taken the gaming industry by storm.

Sure, a large part of the sales comes from the highly acclaimed Nintendo exclusive, Breath of the Wild – but having the option to take top-notch titles like Mario Kart 8 Deluxe, the upcoming Super Mario Odyssey, a Skyrim port, Fire Emblem Warriors, Xenoblade Chronicles 2 and the above mention Zelda title on the go is something much of the gaming community is eagerly looking forward to.