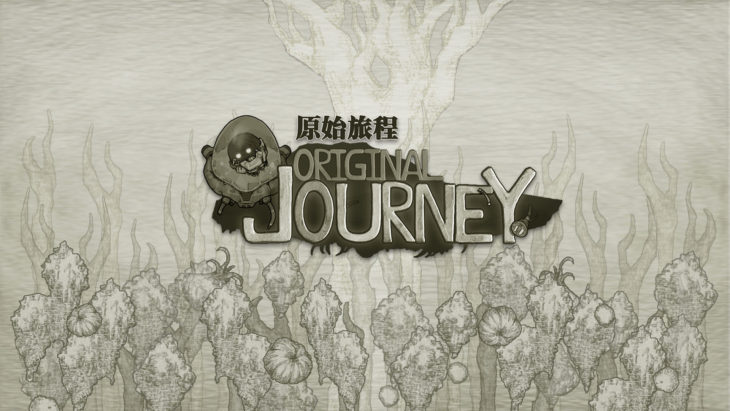 The pencil-drawn graphics, 2D puzzle/platformer – Original Journey – is set to release this summer, giving publishers Another Indie and developers Bonfire Entertainment a chance to show off their creative prowess. Coming to Steam this August, a mix of features such as platforming, puzzles, racing, tower-defense and shooting are all glued together by a strong narrative for a striking experience.

In a world that’s constantly altering and surrounded in mystery, the Ato race journies across the universe to save their home world from inevitable destruction. With a large arsenal of weapons and skills required to bask in the glory of victory, the player must traverse through eager enemies and tough questions as the main protagonist, The Rookie.

Ongoing vegetation wars and tricky worlds to navigate through, you’ll find yourself in a harrowing story-driven tale grasped by your own moral code. The Origin Stone is the key to saving the planet, but retrieving it turns out to be a dangerous venture into the woeful and dreary Planet Shadow. With an unlimited amount of power, this artifact will bring peace back to the world of the Ato, but at what cost? Surprising discoveries and a tenacious adventure, Original Journey brings deep story and rich features, creating a 2D expedition like no other.

Loads of mech armor set-ups keep the game customizable to the players liking, giving seamless adapting to the procedurally generated Shadow World. Various buffs to equip to your armor enhance skills like fall damage, speed, life recovery and more, as well as distinct weapons for individual playstyles like turrets, buzzsaws and over a dozen other upgradable weapons.

With the Best Student Game at IGF China 2015 and a handful of other awards, Original Journey plans to make the 2D adventurers step-up their game with brilliant story, loads of custom options for weapons/armor, obsessive gameplay and pushing the limits of the gamer’s conscience. Look for Original Journey out on Steam August 16th, while Playstation 4, Xbox One and Switch get their release in early 2018.